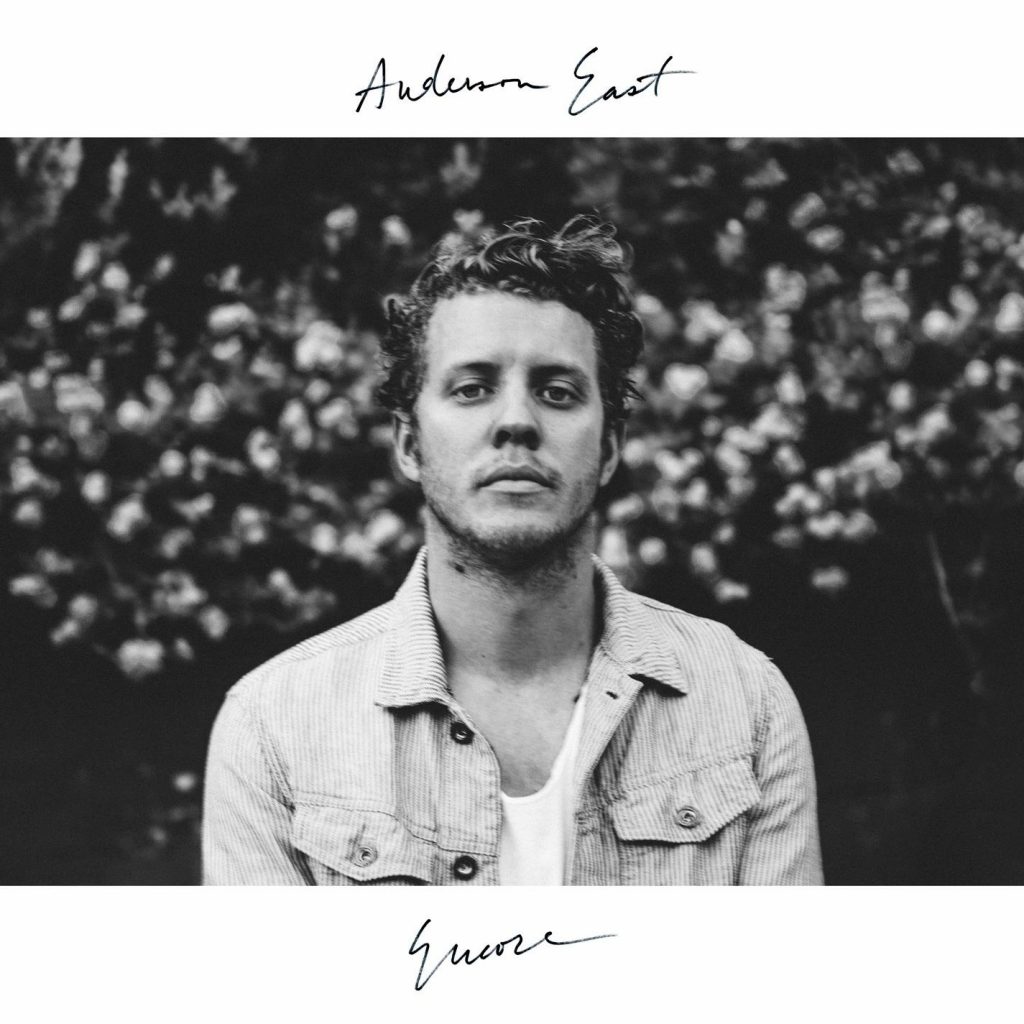 At first it’s the voice: its grittiness chipping away but its depth polishing everything smooth. Then, it’s the sax, or the keys, or the searing electric guitar; the instrumentation is so richly layered it demands several listens to appreciate. Then, the lyrics: swoon-worthy lines dropped with easy confidence followed by stark vulnerability and heart-on-sleeve emotions.

Anderson East, whose sophomore album Encore is now available, is an artist so easily celebrated but difficult to categorize. He deftly plucks from a sizable handful of genres to create a sound all his own – a satisfying blend of styles that never sounds forced and translates well to both recording studios and live stages.

With Encore, East solidifies the arresting, soulful vibes he introduced with his 2015 debut LP Delilah. While his latest is far from a reinvention, it serves as a commanding reinforcement of his talent and singular perspective. For the project, East teamed up again with producer Dave Cobb (Delilah, Southern Family, Chris Stapleton) and enlisted the help of co-writers including longtime collaborator Aaron Raitiere, as well as Natalie Hemby, Chris and Morgane Stapleton, and more.

The early tracks are slower-paced (by East’s standards) and reassuring, his lush vocals and romantic lyrics taking center stage. He amps it up with a jazzy, upbeat cover of Ted Hawkins’ “Sorry You’re Sick,” its horn-driven rhythms begging for a dance party, only to take an emphatic step back with the devastating “If You Keep Leaving Me.” East’s vocal performance here is arguably unmatched on the rest of the album, and the lyrics are some of the most emotional.

Encore showcases East’s versatility (compare the bold swagger of “Girlfriend” to the heart-wrenching grief of “Cabinet Door”) and yet he remains true to his style throughout. He experiments with artistic freedom more confidently here than on his debut – notably, this collection boasts left-field songwriting assists from Ed Sheeran (“All on My Mind”) and Avicii (“Girlfriend”).

The album is far from quiet or subdued, rarely coasting at 60 miles per hour where 95 is possible. This mostly works in East’s favor, though a few tracks could likely be just as effective stripped down, sans horns. But at its core, Encore is undeniably the work of true musicians, constructed for true music fans, and it sets East and his band up for another run of stellar live shows that will, like the studio project, undoubtedly leave listeners breathless.