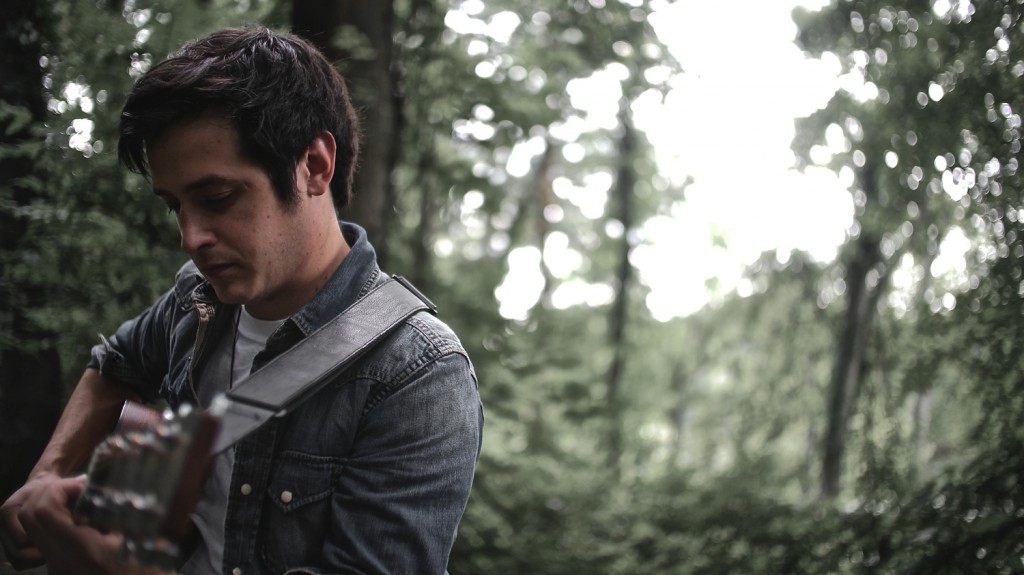 We’re incredibly excited to premiere today Scott Wesley’s music video for the song “Front Porch Light.” Directed by Chris Ranker and shot by Warren Smith at a lake house in Hendersonville, TN, the video is the second from Wesley’s self-titled EP, which released last Friday, September 11th. The song is an expressive tale of heartbreak, which Wesley frames as solutions for reconciliation. “It’ll be easy,” the song practically implores, with lyrics like “the front door will be unlocked / in case you lot your key, there’s a spare one in the mailbox / if I’m fast asleep, there’s a note on the kitchen table that dinner’s in the refrigerator.” Wesley’s vocals are beautifully presented, and lie over a bed of complementary and subtle instrumentation, haunting steel included.

The Chicago native, who now calls Nashville home, grew up a songwriter, crafting songs on his family’s upright piano at just five years old. By high school, Wesley had label interest, licensed songs to companies like Microsoft, and played SXSW. For the organic-toned artist who channels country and Americana to even blues and pop, Nashville felt a natural choice. “Moving to Nashville has been one of the best career decisions I’ve ever made,” he says. “This is the center of the music universe, and I immediately fell in love with the city and its rich country background.”