First Cut: Hear The Original Version of “I Drive Your Truck” 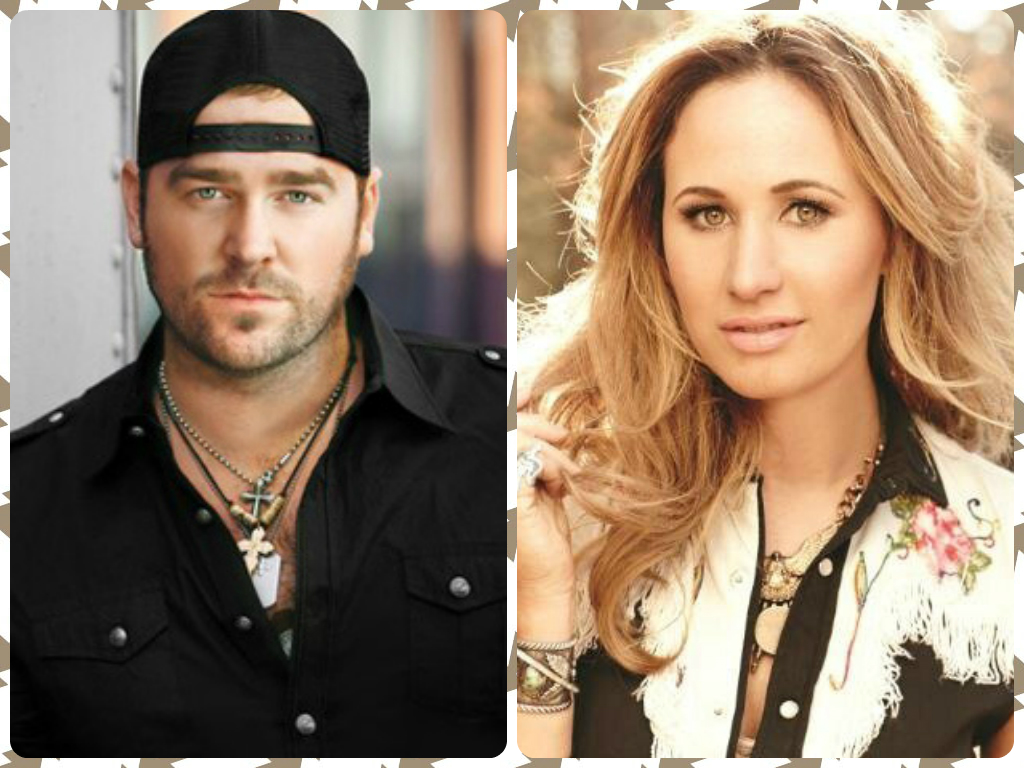 Song: “I Drive Your Truck”

If you haven’t heard Jessi Alexander, you probably don’t listen to the radio very often.  This underrated female singer/songwriter is a force to be reckoned with.  Having had such hits as Miley Cyrus’ “The Climb,” and Blake Shelton’s “Mine Would Be You,” and “Drink On It,” Jessi recently released an album of her own, ‘Down Home.’  Included on this star-studded collection of hits is one of the most awarded songs of last year, “I Drive Your Truck.”  The track features Jessi and her husband, fellow Nashville hitmaker Jon Randall (Brad Paisley’s “Whiskey Lullaby”).

This co-written song pairs the female songstress with songwriting gems Connie Harrington (Blake Shelton’s “Mine Would Be You”) and Jimmy Yeary (Martina McBride’s “I’m Gonna Love You Through It”).  The song was inspired by Harrington hearing a story on NPR about a father who grieves the loss of his son, who lost his life in service, by driving his truck.  If you haven’t already, read the full story here.

From the second I heard Lee Brice’s version of this song, I knew that it inevitably would reign at the top of the charts and win every accolade possible.  Songs like this only come around once in a decade.  As the seamless fusion exists between the song’s lyrics and melody, the same is resembled between the story and emotional performance it evokes, regardless of the singer.  While Lee Brice’s ‘radio-friendly’ version feels passionate and powerful, the simplicity, strength, and lyrical inflections that Jessi Alexander puts into her version of the song undoubtedly strike an emotional chord.

The observant honesty in the lyrics is the true trademark of this song.  From the opening lines, “Eighty-Nine Cents in the ash tray/Half empty bottle of Gatorade rolling in the floorboard,” Jessi Alexander’s vocals make you feel as if you are hearing the intimate diary of one’s pain.  Slightly reminiscent of Trisha Yearwood’s enunciations, the emotion in each word leaves you hanging on each syllable.  If you love Lee Brice’s version, be prepared to experience the same emotional roller coaster from a female perspective.