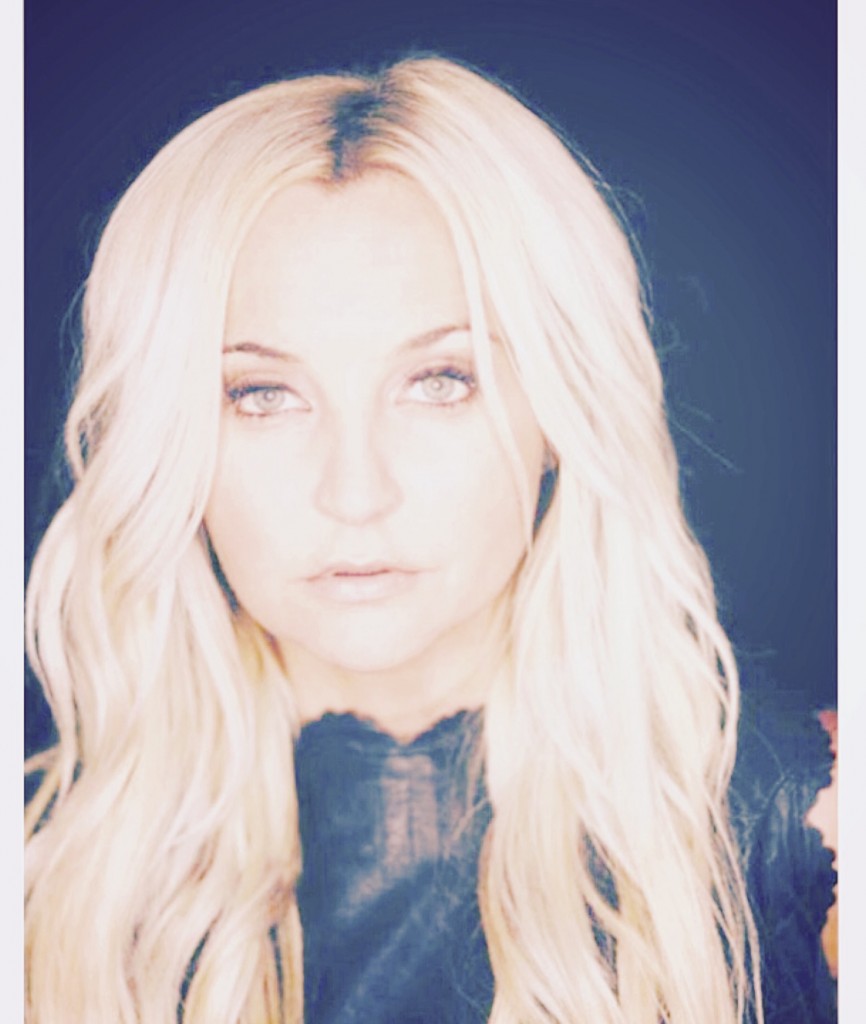 Songwriter Heather Morgan has had a rather impressive year. When we caught up with the Texas native last June, she was celebrating the newly #1 “Beat of the Music,” which she co-wrote with Brett Eldredge and Ross Copperman; today, she’s watching Eldredge’s newest single “Lose My Mind,” another song from the three of them, climb the charts.

“I just remember that day feeling quirky energy,” she tells me as we sit down to chat. She’s just finished recording vocals on a demo and is playing a couple songs in a songwriters’ round later that night, but if she’s tired, she doesn’t show it, enthusiasm leading the conversation.

She’s understandably excited. Not only is she getting to write with some of her closest friends, but their efforts are connecting in a big way: Cole Swindell and Randy Houser have recently recorded her songs, as have her co-writers Maddie & Tae and Eldredge.

“It’s always fun, even when we’re trying to chase something serious, the energy just feels that way,” Morgan says of Copperman and Eldredge. The trio clicked immediately – “Beat of the Music” was the first song they’d ever written together.

“When we wrote ‘Lose My Mind,’ I just remember Brett hitting his leg and trying to explain this crazy beat that he wanted. Ross was following it, he found it, and then just all the stuff in the background. I just feel like they totally gave themselves permission to be crazy in a good way because of the hook, the ‘lose my mind,’ the craziness that that kind of opened up.”

Sonically, “Lose My Mind,” is a whirlwind; with a vocal as expressive as Eldredge’s, it can be tough to arrange instrumentation that doesn’t distract, but Copperman nails it, with an arrangement that’s highly textured while also complementary.

“It was like The Matrix the first time I heard it, I was like ‘Wow, it’s like you are tumbling through space, and you hit a guitar, and then you hit a piano,'” she laughs. “It’s cool, and Ross is so great at tucking that stuff in the background, there’s so much depth and so much atmosphere happening, but if you don’t notice all of it like that, you still get the magic.”

‘Fun’ is a word Morgan can’t help but return to when she discusses writing with Eldredge and Copperman. “They’re like my brothers,” she says. If “Lose My Mind” is any indication, the vibe in those writing rooms is a sonic invitation to get weird.

“We didn’t even use an instrument on the first part,” Morgan says of a song they’ve recently written, “because Brett was hitting a stapler in the room. There was this like, it looks like a stapler, it makes guitar picks out of plastic, like you can put your hotel key in it, staple it, and it’ll make you a guitar pick,” she explains. “So he had this stapler and we were creating sounds but he was almost, not beatboxing, but the whole front of the song is like the stapler, clapping, and all these things that are not musical instruments.” She laughs. “There was not a rule in the room that day.”

Morgan’s enthusiasm shines when she’s describing co-writes; if success in life is doing what you love, she’s there plus some – she gets to do it with people she loves. “I never had brothers growing up,” she says, citing Mike Eli and the Cadillac 3 men to Jon Nite and Jimmy Robbins (with whom she wrote Sara Evans’ “Slow Me Down”) as sonic siblings. She’s also built herself an impressive sisterhood, pairing with artist-writers Maggie Chapman and Caitlyn Smith for a songwriters’ round series – the next Girls of Summer event takes place next month – featuring several hours of Nashville’s most jaw-dropping female talent. The idea was born last summer; it now sells out City Winery.

“I just look at these girls all together onstage, and try to freeze the moment as this kind of this black and white photo like my mom’s hippie photos from the 70’s, and I’m like, ‘this is that snapshot that I will be looking back at,” she says. “These are the sweet moments, this is where we’ve been trying to get, and in these moments it feels like we’re here. These creative moments where it doesn’t feel about business, it isn’t about trying to get anywhere, it’s just doing what you do and offering it up.”

Previous Post: Demo of the Week: “Like I Know This Road” (Casey Beathard, Scooter Carusoe)
Next Post: Old Dominion Channel ‘Back To The Future’ for “Break Up With Him” Video