Hidden Gem: Jaron and the Long Road to Love, “It’s a Good Thing” 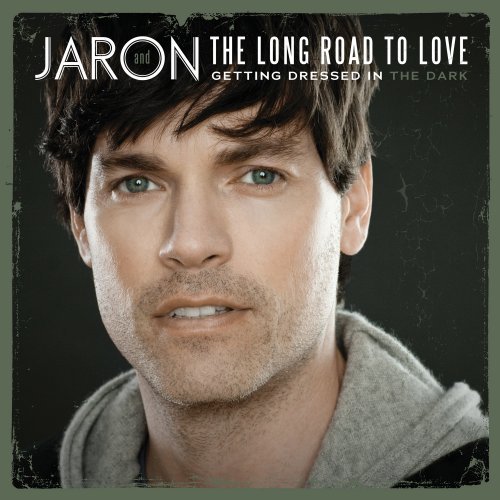 Jaron and the Long Road to Love broke onto the scene in 2010 with the cheeky revenge song, “Pray for You.” While his subsequent releases failed to capture much of a spotlight, Jaren (also of Evan & Jaron) released a little-known single by the name of “It’s a Good Thing,” which is also excellent and yet demonstrates an entirely different skill set.

The record is relatively simple in theory – a woman enters a man’s life, thus changing him in an immensely positive manner. However, what makes it soar is the sincerity in Jaron’s performance. He takes full command over the lyrical content, painting it in a devastatingly honest light. It’s a strong technical performance to be sure, but it’s its emotionally evocative nature that stands as the overarching highlight of the single.

Additionally, the production is laid on fairly thickly, but not in an overbearing way. It presents as restrained in the verses, backed largely by a piano, before delving into an anthemic chorus. It effectively ties the big hook and tender atmosphere together, making for an emotional yet intense listen. While “Pray for You” relied heavily on songwriting prowess, “It’s a Good Thing” is an equally enjoyable listen in that it highlights different strengths from the artist. The fact that it didn’t even crack the top 60 airplay chart is a darn shame, because the record is most certainly a “good thing.”