Interview: Jimmie Allen’s Work Ethic is the Inspiration You Need 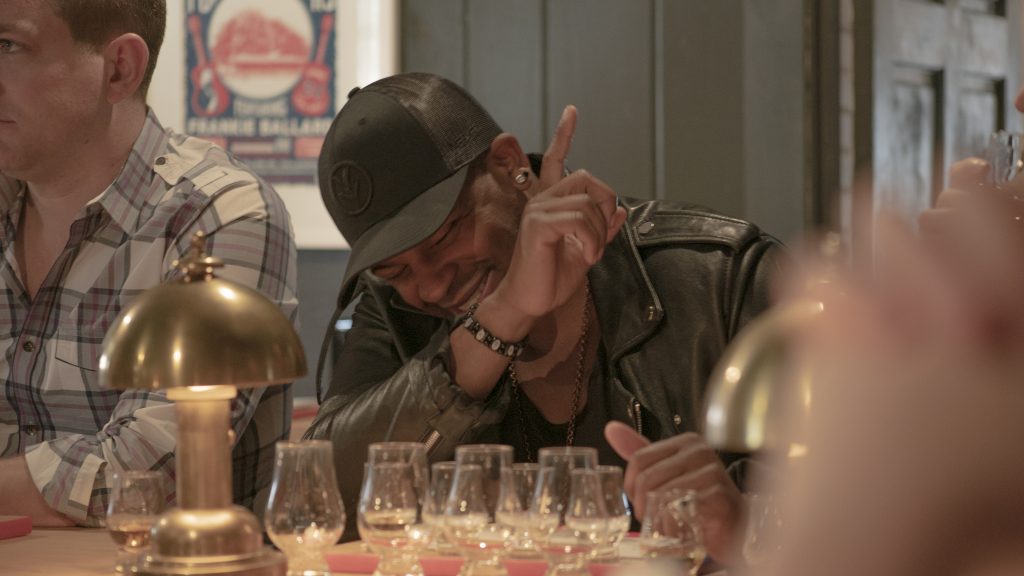 If Nashville’s heart-breaking descriptor as a ten-year town—that is, it takes ten years in Nashville before success visits your door—bears true, then Jimmie Allen should be the motivational speaker to those caught in its weariness.

“My mom raised me to be very blunt and straightforward,” the Delaware native shares over the phone. “I met someone that said, ‘Well I’m a good songwriter, I’m just not good at networking, I don’t know if I can do it,’ and I said, ‘Well then you don’t want to be a songwriter. No publisher’s going to come up to you and just give you anything; at some point you have to be man enough or woman enough to step out of your comfort zone.'”

If it sounds harsh, it might be exactly what you need to hear. “Making it” in Nashville can be so tough—Charles Kelley’s “Leaving Nashville” (Donovan Woods/Abe Stoklasa) nails it, with references to the hot streaks that get you co-writes followed by the unreturned calls when it’s been a while since your last cut, and watching your friends become successful as you mask how close you are to giving up and moving home. It’s “fake it till you make it” on a decade-long timeline.

For Allen, there was no quitting. He worked multiple jobs. He lived in his car. He still showed up, wrote songs, went out and met people, kept pushing to discover his sound.

“Nobody’s out here sitting around waiting on you,” he says. “You gotta get up every day, get your workout in, get your mind right, have a plan for the day, different things you want to happen.”

“There’s a bunch of songwriters out there,” he continues, “so are you about to be the songwriter that emailed once or the one that emails them 20, 30 times. There’s a publisher I emailed every day for a year [with] new songs and he never gave me a pub deal, but he introduced me to great songwriters.”

Now that “Best Shot” has gone #1 at radio, you’d think Allen would be pausing to finally relish the fruits of his extensive dedication. You’d be wrong. “It felt cool, but I’m never satisfied,” he says. “A lot of times people get comfortable and celebrate one thing too long, and they lose their focus. I appreciate the moment.” 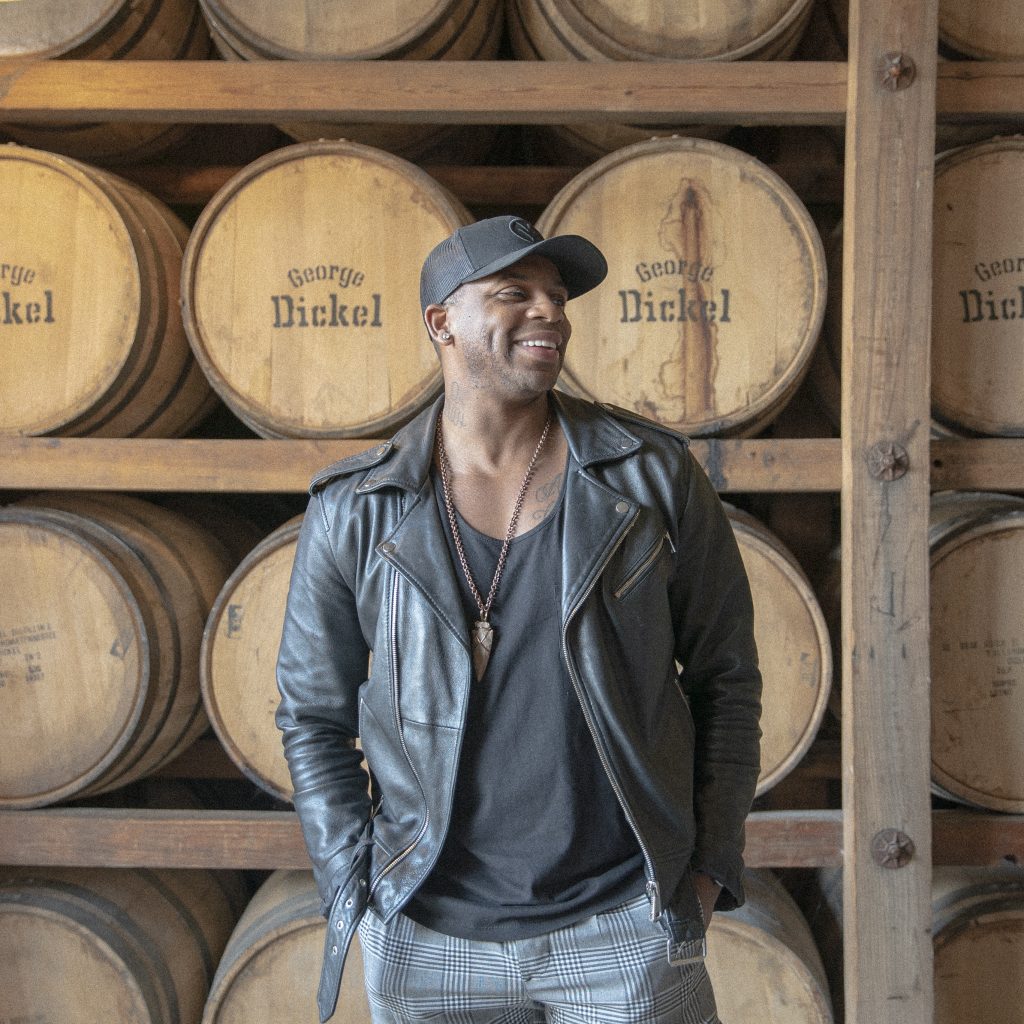 “I got to stay motivated; that’s anything in life no matter what your dreams are,” he continues. “Relationships, I mean, you got a girlfriend, that’s like taking her out on one date. That’s good, like now you wanna go out again, spend more time, invest and develop the relationship.”

When it comes to music, what’s next on Allen’s career milestone list? “Just trying to get a second #1,” he says. “Play more shows, and then branch into off into things I wanna do like TV, movies, comedies, Broadway.”