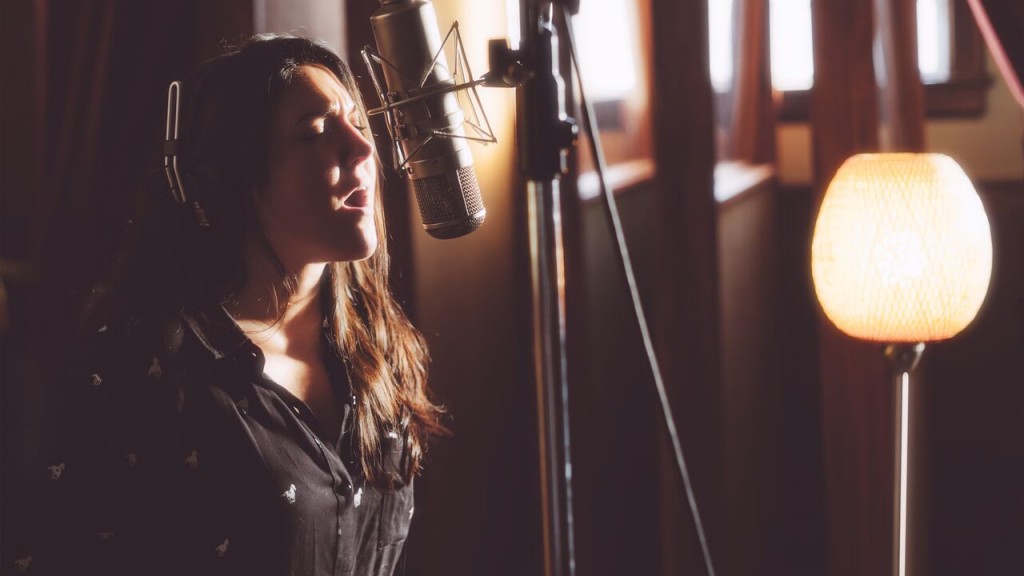 Soulful Texas native Kree Harrison was singing long before her debut on American Idol season 12, which landed her the runner up spot on the show. Straight off her performance on the American Idol Series Finale and Reunion, Harrison talked to The Shotgun Seat and caught us up on everything she has ready for her fans this year.  We asked her what it was like going back to her old stomping grounds of American Idol for the finale and she told us it was a huge family reunion. Getting the chance to reconnect with the members of the crew and past contestants was incredible for her.

“It is kind of crazy how you can explain the journey to your best friends but meeting strangers who immediately have had that same experience, you have the same bond who went through the same thing…we will all share that idol family feeling forever,” Harrison says. Performing on the stage with past contestants, Harrison had the opportunity to meet and spend time with people that she has admired such as Jordin Sparks. “There was definitely tears, laughter and a lot of whiskey,” she laughs. “Kellie Pickler and my drink of choice, we both love Jack Daniels.”

Since competing on the singing competition in 2013, Harrison took time to develop her sound, aware that the rich fan base she had secured would benefit from a fully evolved sound. “What I have learned what not to do is rush a record,” she says. “I wasn’t going to half ass something just to keep the momentum and I mean, it was my first record, I didn’t want to put something out that was just okay and then have to go play it every night and not be in love with it. I think it’s not fair to the following to do that.” Her fans have patiently waited for original music from her, and should not be disappointed with her first single “This Old Thing.”

As the title track to her upcoming album, “This Old Thing” is an absolute jam. The funky groove, reminiscent of the days of Otis Redding and Aretha Franklin, showcases a timeless lyric, a killer horn section and Harrison’s beautiful smooth voice. “To me it is about this old thing that I have been trying to figure out how to make – for 15 years cause I’ve always been told in a way, ‘Well you want to sing country but then also you love Al Green’ – for me to be able to say no, I’m not confused, I can marry the two. I think that there is a line for that in country music today,” she says.

Harrison decided to record her debut album in sort of an nontraditional way. Bringing her team and a group of musician friends to Asheville, North Carolina, Echo Mountain became their home for the next six days. The renovated old church turned studio allowed for incredible acoustics and gave the live album a unique sound.  A co-writer on nine of the thirteen country bluesy songs, Harrison felt that recording each song live would allow maximum emotion to be expressed. She describes the experience as an absolute dream, being sure to tape the lyric video while recording at Echo Mountain. “More than anything I just wanted to have that memory for ever because it was too good to be true, it is literally one of the prettiest studios I’ve ever seen. I would recommend anyone to record in that studio it was such a different vibe,” she laughs, saying she sounds like such a hippie.

Hoping to put out another single this summer and then release the full length album before the years out, she explains that she is so excited to finally be able to release her own music. Follow Kree on her social media platforms to keep up to date, Twitter, Instagram and Facebook.