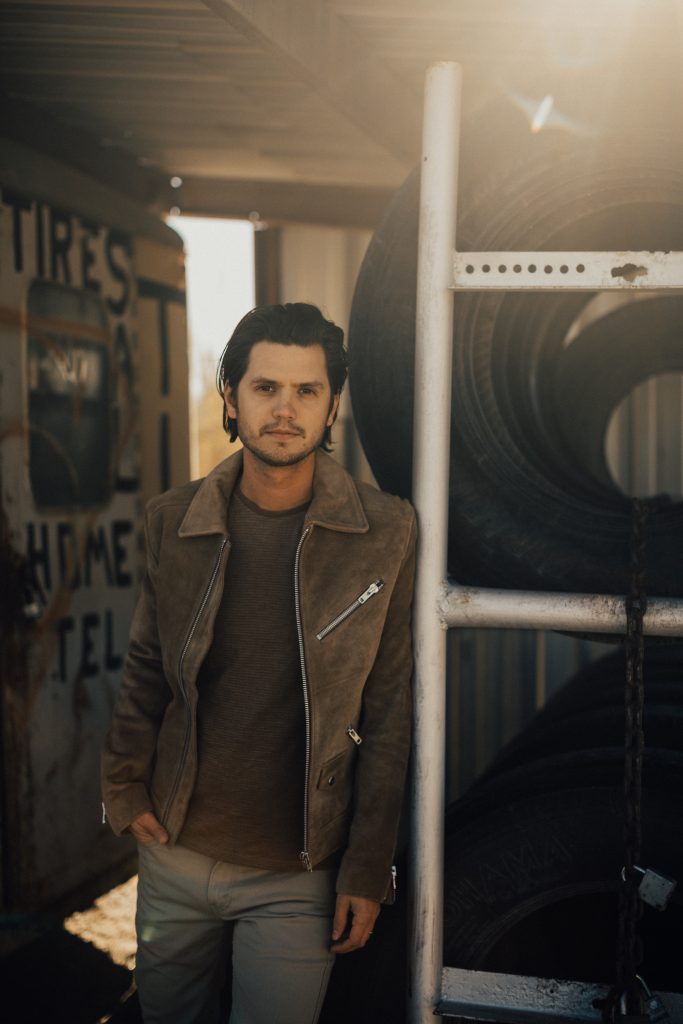 Singer-songwriter  Steve Moakler recently released “Born Ready,” the title track off his upcoming tour and forthcoming album, due out later this year. We caught up with the Pennsylvania native to chat about his new music.

As with many of Moakler’s songs, “Born Ready” is inspired by personal connection and experience. Written with Luke Laird and Barry Dean, the song originated as a highway anthem for Mack Trucks. John Walsh, Mack’s vice president of marketing, tells Overdrive Magazine, “This heartfelt song speaks to the spirit of our brand and pays tribute to hardworking women and men everywhere getting the job done every day for their families. These often unsung heroes now have a much-deserved new voice.”

“Born Ready” grew out of a line in Moakler’s song “Siddle’s Saloon” (from Steel Town), which was a bar in his grandfather’s basement.  The line reads: “Grandpa and his brothers back when they were young, they’d come down here once they unloaded those trucks.”  Moakler’s grandfather and his brothers had a fleet of Mack Trucks and drove them exclusively. With the natural connection between Moakler and the Pennsylvania-headquartered trucking company, it seemed like a perfect fit.

“I was writing it through the eyes of a truck driver, but didn’t realize it came straight out of my heart,” Moakler recalled. The first verse of the song was literally written in the shotgun seat of his van. “I identified with the song completely as a touring musician – it ended up striking a nerve and it revealed to me that there was this whole well of songs about longing, about traveling, about closing the distance between where you are and where you want to be – that really became the theme of this record.”

The song has a Springsteen vibe that celebrates the working, blue-collar men and women who face the lonesome, long days out on the road. Moakler found similarities between the trucking lifestyle and his touring one – he and his band have slept next to their rigs at truck stops and in parking lots. He’s quick to note that he and his band are lucky to have fans waiting for them at each destination, and that truck drivers are often unsung heroes with no one applauding them for their work and dedication.

Moakler sees “Born Ready” as the backbone of the new album, although the individual songs cover a range of subjects. “The overlying theme is that it was born on the road and there’s a handful of songs that have a sense of longing, touching on where you’ve been and where you want to be,” Moakler says. “Every song is inspired by the time spent on the road because that’s where we were – that was my life experience.”

Moakler has had a great deal of success as an artist as well as a songwriter. He’s written songs for Jake Owen, Eric Church, Ashley Monroe, and Native Run among others. Perhaps his best known co-write is “Riser,” which was recorded by Dierks Bentley. (Bentley has referred to it as a “once in a career” song.)

Moakler is a big believer in connecting with his fans, and enjoys learning about how people are inspired, comforted or moved by music. We asked him to describe himself in a couple of words. His response: “Grateful, inspired, connected to my roots.” We wholeheartedly agree.