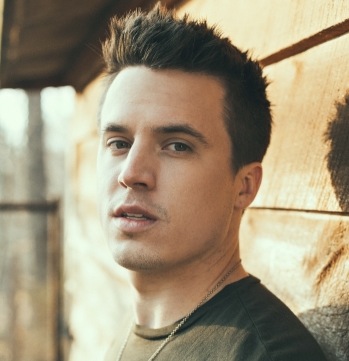 Josh Dorr released his debut single, “All or Nothing,” this Saturday, and it’s got us excited to hear more.

The single, which was included on his eponymously titled debut EP in May, is particularly interesting because of Dorr’s voice. Dorr lacks that signature country twang; while it does sport a country feel, it could easily qualify as a 90’s pop-rock track, a tinge of raspy breathiness that’s more Rob Thomas than Kip Moore.

Structurally, the song itself is a solid, strong first single with pop sensibilities, though the melody is by no means what makes the track stand out. The electric guitars and heavy drums also recall a late 90’s early ’00s mentality, while fitting within a country frame (especially in the chorus) much the same as many of Aldean’s rock-heavy tracks.

The song was written by Skip Black, Matt Nolen, and Eric Paslay.

Previous Post: Michael Ray Will Charm Your Pants Off in the Acoustic Video for “Kiss You In the Morning”
Next Post: Hidden Gem: Chris Stapleton’s “What Are You Listening To”