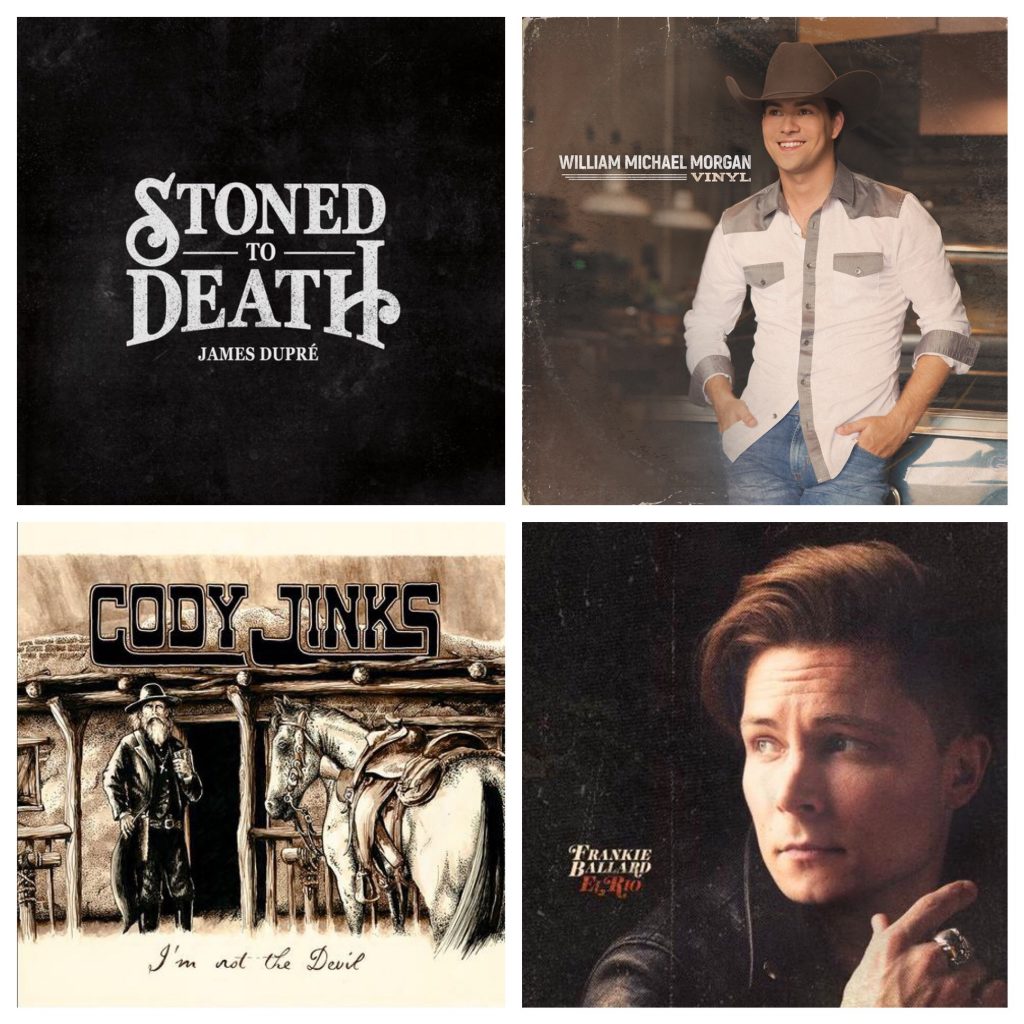 James Dupré’s “Perfect Time” embodies a seemingly perfect but short-lived relationship, lyrically capturing a beautiful snapshot of someones life.  Written by Neal Carpenter and Scooter Carusoe, “Perfect Time” appears as track eight on his debut album Stoned To Death album which was released in June of 2016. Although Dupré did not pen the song, his smooth voice seems a perfect fit for the tune and the song in turn fits the mood of the entire album. “Perfect Time” is a story about living in the moment, soaking up all that a relationship has to offer. The lesson is that although it’s clear the love won’t last, it’s exactly what is needed at a particular time in one’s life. It’s a tale of hope and of appreciating what each relationship has to teach each of us in the long run.

“For a moment, there was nothin’ more / In the world that I wanted for / There won’t be nothin’ easy ’bout lettin’ you go / But time has a way of changin’ things / Fate ain’t as cruel as it sometimes seems / We’ll both be better off I know / I know we were never meant for tomorrow / Life was only lettin’ us borrow / Each other for a little while / There’ll be someone right over that sunset / To make you fall hard and you’ll forget // All of those getting there miles / You’re gonna find / We were perfect for the perfect time.”

A former YouTube sensation and contestant on Season 9 (2015) of The Voice, Dupré’s vocal style and songwriting ability are showcased throughout this debut album. With a debut album this strong, it seems James Dupré has a lot to offer country music fans. In fact, Rolling Stone Country named him as one of their “10 New Country Artists You Need to Know: March 2016.”

Listen to the demo here:

Sam: “It All Started with a Beer” by Frankie Ballard

As the air fills with a clean crispness, leaves drop lazily to the ground, and holidays are on the horizon, this time of year tends to encourage nostalgia. While it may be too early for Christmas carols, Frankie Ballard’s “It All Started with a Beer” (released on his most sophomore album, El Rio) is the perfect Fall tune. The song, with its beautiful production by Marshall Altman and balladic melody, truly allows Ballard to showcase his unique voice. While “It All Started with a Beer” recognizes the difficulties in life, Ballard uses it as an ode to surviving it all and finding a way to focus on fond memories made with loved ones. This sweet, uplifting song prompts listeners to look back at the the craziness of life — its highs, lows, and everything in between — to appreciate where unexpected events can take you. “Been more smiles than there’s been tears / been more good than bad years/ Ain’t it crazy, baby, how we got here?”

William Michael Morgan – whose song “I Met A Girl” hit number one this week – absolutely kills it with the title track to his debut album. Much like artists like Chris Young, Morgan’s got a classic sound that’s accessible to all listeners (“I Met A Girl” was co-written by Sam Hunt). “Vinyl” is romantic, nostalgic, and seeped in a warm aesthetic. The metaphor between the record and the relationship is strong but not too clichéd, and Morgan’s vocal is on point throughout the track.

Christina: I’m Not the Devil by Cody Jinks

For fans of Stapleton, Sturgill, and Isbell, Cody Jinks is definitely your must listen for October.  Jinks doesn’t need gimmicks, flashy production or complicated lyrics; he is authentic, he is genuine, and he is traditional country. His latest album and the title track, I’m Not the Devil, are in line with Stapleton’s Traveller, raw meaningful songwriting ready to rip your heart out then sew up the hole stitch by stitch. Sonically simple, with a guitar and his rustic voice, Jinks sings, “In a moment of weakness I stumbled and I made my bed but I’m not the devil you think that I am.” The entire album is a masterpiece filled with steel guitars, fiddles and heartbreaking honest writing. Take a listen to the entire album below.

Markus: Artists of Then, Now and Forever – “Forever Country”

When I first caught wind of this collaboration, I was skeptical. Thirty different artists collaborating on a single track? It had all the makings of coming off as a clunky PR move. Then I heard it, and wow, was I wrong. “Forever Country” is an absolutely stunning track, seamlessly blending three classic country songs to make one emotionally charged tribute to the genre. The vocals for just about every act are stunning. The production, credit to Shane McAnally, is cohesive, consistent, and absolute traditional country. From the always sterling harmonies between artists, to the powerhouse performances at the end from the likes of Carrie Underwood, Martina McBride and Vince Gill, this is an absolutely incredible record that fires on all cylinders. It tugs at the heartstrings, while representing all of country music’s best qualities. A powerhouse single that just may come out as the highlight of 2016 from the genre.