No Room On Radio, Country Females Take To Reality Shows 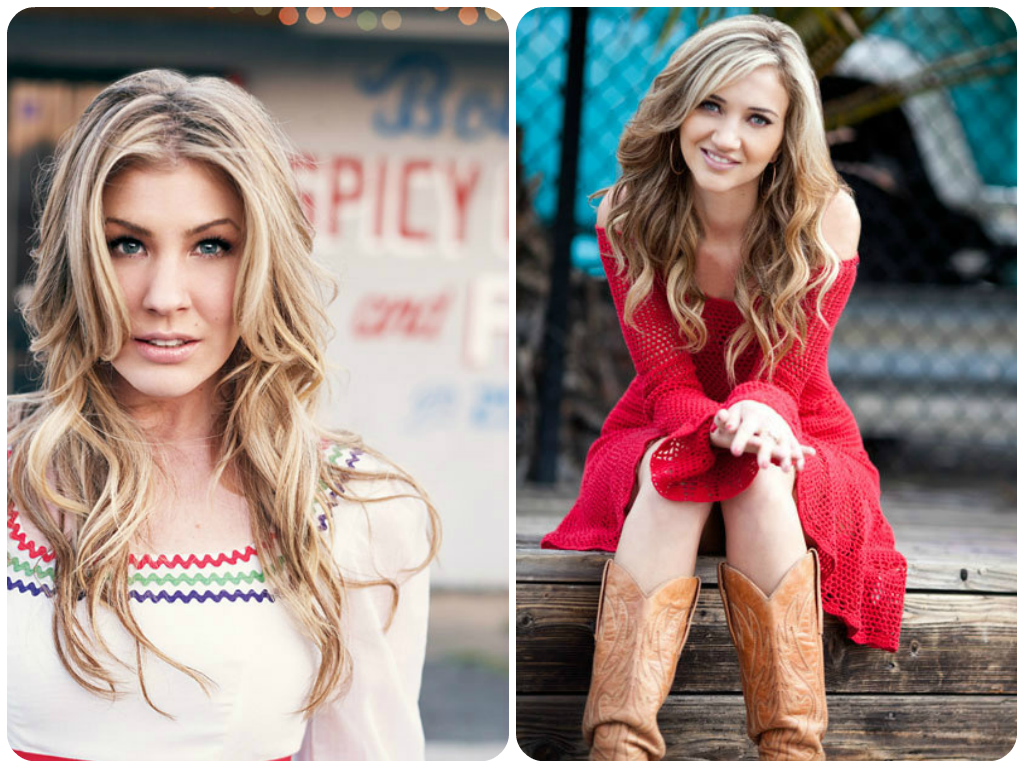 It’s hard to believe that in the early 2000’s, females dominated the charts – Jessica Andrews, Martina McBride, Faith Hill, Trisha Yearwood, Shania Twain, and Reba McEntire, just to name a few.  When glancing at the current Billboard Hot Country Songs chart, there is only one song released by a solo female artist – “Something Bad” by Miranda Lambert with Carrie Underwood.  However, if you tune in to this summer’s reality talent shows, such as America’s Got Talent and Rising Star, you may see some familiar female faces.

Former Capital Records recording artist, Emily West, is now a contestant on NBC’s America’s Got Talent.  You might recognize West from her 2010 duet with Keith Urban, “Blue Sky.”  While signed with Capital Records, she released a self-titled EP in 2007, which included her catchy debut single, “Rocks In Your Shoes.”  Since then, she has independently released a handful of EP’s, most recently Rocket Science, but has yet to find substantial success.

When an invitation to perform for The Beatles 50th anniversary at the Apollo theater brought West to New York City, she made the decision to not only complete her performance, but leave Nashville behind and move to the city to pursue her career.  That fateful invite also led her to audition for America’s Got Talent. West was easily put through to the next round as her exquisite performance garnered a standing ovation and much applause from the judges.  Be sure to be on the look out for her, as she will appear again on the show in the coming weeks.

Check out Emily West’s audition for America’s Got Talent:

Sarah Darling, a former Black River Entertainment recording artist, is no stranger to reality television.  Darling started her career on E!’s The Entertainer, making it to the final three contestants.  Her experiences on the show led her to move to Nashville, and ultimately her success as a signed artist.  During her time with Black River Entertainment, Darling has seen career highlights, such as, “Jack Of Hearts,” “Blackbird,” and 2012’s Caitlyn Smith/Bobby Hamrick written tune, “Home To Me.”