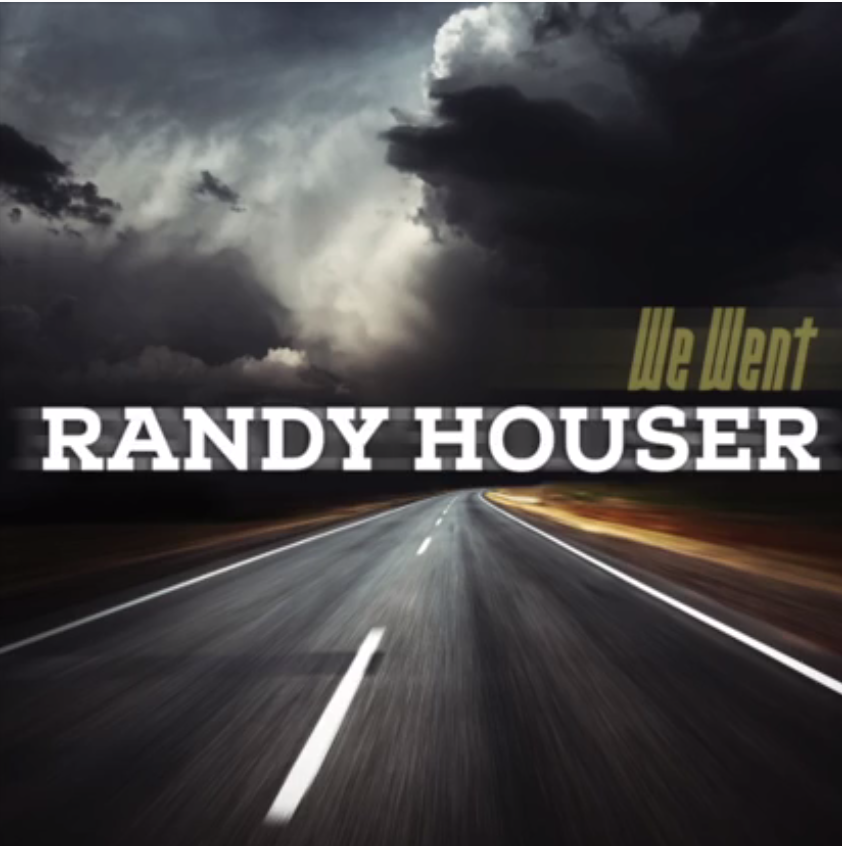 Randy Houser premiered his new song “We Went” today via Rolling Stone Country. The song is signature Houser, with big, rock-infused choruses and Aldean-esque guitar solos. Written by Justin Wilson, Matt Rodgers, and John King, the song is a tale of hearts run wild and caution thrown to the wind.

You can stream the song at Rolling Stone Country.

“I wanted to lead with ‘We Went’ as the first single from the new record because it was so different for me. The song is about hanging out, a little bit of danger, running from the cops — all things I grew up doing. Well, maybe avoiding the cops is more accurate,” Houser told Rolling Stone Country. “But rhythmically and lyrically it’s more progressive than what I’ve ever done. Justin told me they put this song together like a puzzle, and I think they did a great job with the alliteration and how the lyrics fit together seamlessly.”

“We Went” follows last year’s single “Like A Cowboy,” which peaked at #3 on airplay, and seeks to follow in the footsteps of Platinum #1’s “Runnin’ Outta Moonlight” and “How Country Feels.”