Lacy Cavalier is not your typical 18 year old; hailing from Louisiana, Lacy began her career at only 9 years old. In 2013, she made the move to Nashville and has since been writing and playing shows in and around Nashville. In 2014, Lacy released her self-titled debut EP.

Cavalier’s latest release, ‘Put You Down’ displays maturity beyond her years, not only with her vocal ability but lyrically. It’s the perfect country-pop offering and talks of that all too relatable complicated relationship. Cavalier sings “You’re the kinda high I can’t do without, I can’t put you down / like an 80 proof in my glass, you mess me up boy, good and fast” – it’s perfectly personal yet universal, everything good about country music. The single solidifies Cavalier’s credibility as both an artist and a songwriter and it’s exciting to see what’s to come with the EP release later this year. 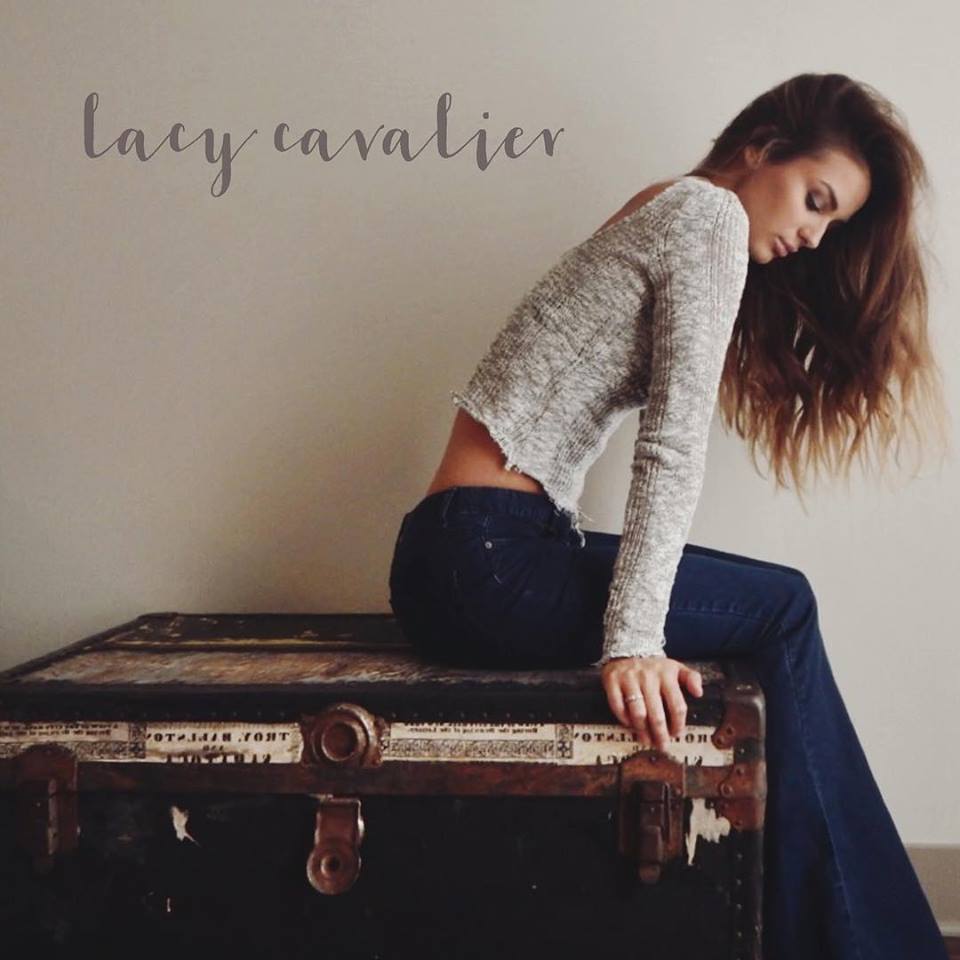 Cavalier tells us, “I write music everyday never knowing where the inspiration will come from. Some days it’s melodies I’ve hummed into my phone recorder, some days it’s a chord progression that I can’t stop playing, and sometimes it’s titles, concepts, or one line in particular that I want to write an entire song around. The day I wrote “Put You Down”, I originally walked in wanting to write an uptempo song. Chris, Autumn, and I tried for hours to do that but as you can tell… that didn’t work out. I had the title “Put You Down” in my phone so I threw it out in the room and they loved it. It felt like one of those songs that wrote itself because it came so organically once we started. The title was something that pertained to my life at the time so I was able to very easily pull from real life emotions and Chris and Autumn completely got it and helped me to pull it together. “Put You Down” is a song about that intense love that has no black and white answer. It’s complicated and complex and whether you stay or go, you’re still hurting.”

“Put You Down” is the lead single from her upcoming EP. Cavalier tells us, “I picked “Put You Down” as my first single because the minute I walked out of the room I just had a gut feeling about it. It’s such an amazing feeling to walk out of a writing session feeling like you’ve said exactly what you wanted to say in a way that is unique to yourself but still relatable to anyone that hears it. Melodically, lyrically, and stylistically, this song felt so ‘Lacy’ and I couldn’t be any more excited to share it with everyone.”