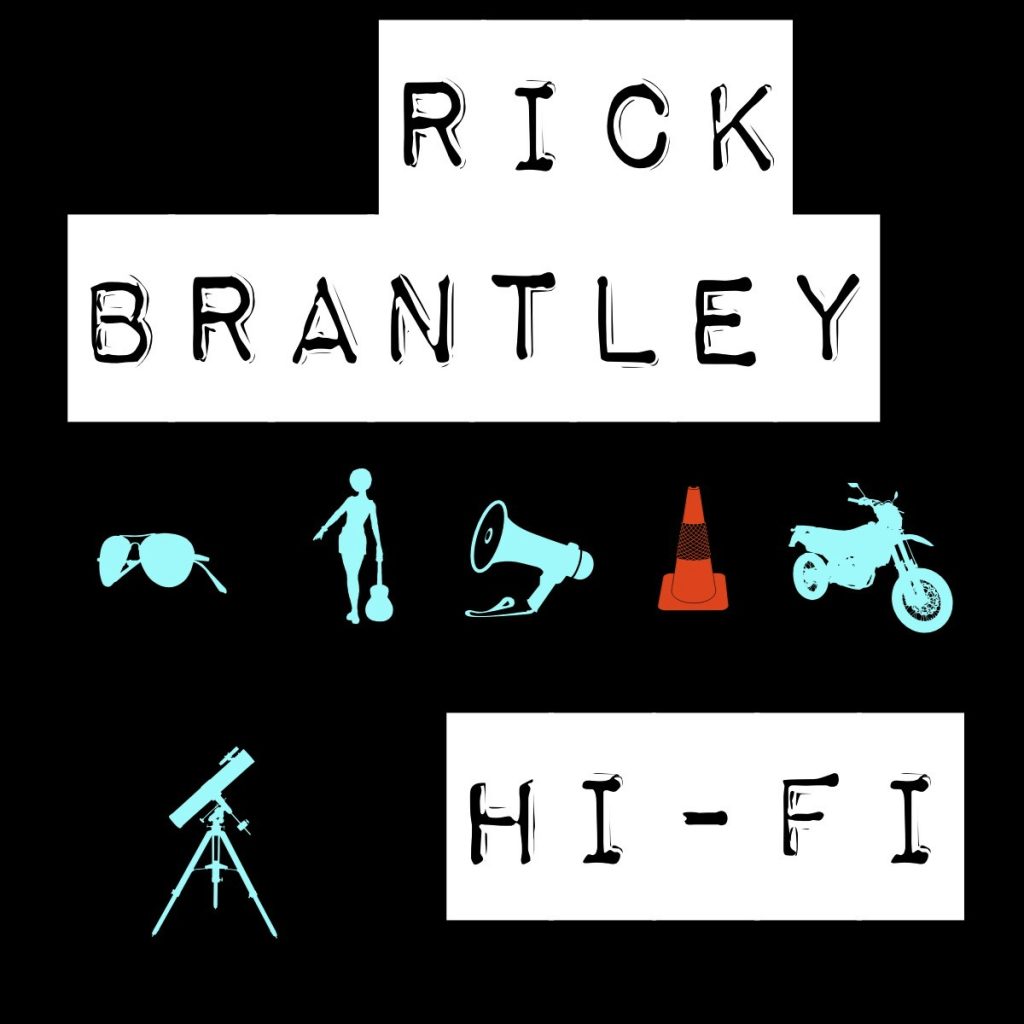 It’s a dynamic that pervades much of Hi-Fi, from the commanding joy of lead song “Fine So Fine” to the love call-to-arms “Little Bit More.” “40 Days, 40 Nights,” which Brantley transforms from its acoustic Lo-Fi form for this release, meditates on imagery and ethos, and “Carrying The Fire” lights the torch and subsequently makes torchbearers of all of us.

The collection is led by “Hurt People,” which serves as the release’s most stripped moment and acts as the sonic bridge from the acoustic Lo-Fi. The song highlights one of Brantley’s biggest strengths as an artist: empathy. Brantley is a keen observer and an even keener listener, two valuable skills that add up to creative kryptonite when he ends up in a writing room.

“I’ve never met anyone that, like [Hi-Fi producer and co-writer Mark Selby], is such a method actor,” says Tia Sillers, who co-wrote five of the six songs on Hi-Fi. “If we’re going to write a song about a person, we have to go back to birth. We have to know this person’s second aunt, we have to know what happened to them in fourth grade, and we have to deliberate these things.”

“Of course all of that can’t be in the song, because it’s a short form” Selby adds, “but the back story of these people are all there in their minds, they’ve been worked out.”

With “Hurt People,” those characters come to life, with a complexity and simplicity that stuns. It takes a certain wherewithal to have empathy for, and understanding of, those who have wronged you, and “Hurt People” highlights just that, centered by Brantley’s character-rich vocal.

Through its introspective lyrics and unifying grooves, Hi-Fi nods at the collective societal stress of the past year and answers the looming question, “Now what?”