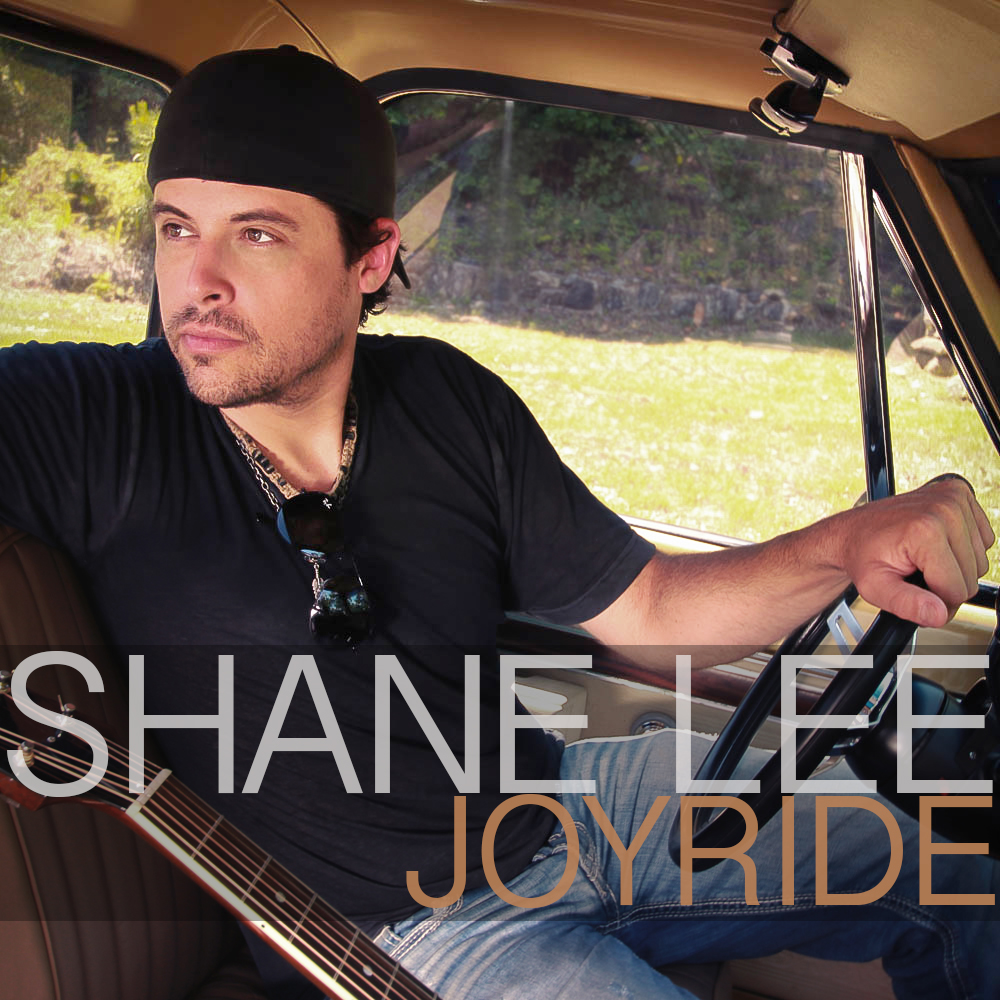 We’ve been excited about Shane Lee since several of his fans implored us via Twitter to check out his show one night in Nashville, and we’ve been impressed with the Georgia artist since. Lee has a great live energy, and is personable and engaging both on and off the stage. Lee was kind enough to premiere his song, “My Kinda Mistake, with us, which he just released on his new Joyride EP.

Lee’s vocals are strong on Joyride, a four-pack of solid mid-tempo songs that are fun at first listen and expressive throughout – it’s music you can play loud at a party or connect with driving home in the dark. Although the EP isn’t the most lyrically diverse we’ve heard, with themes of girls, cars, and late night drinking with the aforementioned featuring prominently, Lee’s real strength lies in consistency: each track is catchy, with a Chase-Rice-Meets-Jason-Aldean vibe, making for a cohesive body of work.

Title track “Joyride” has an especially Aldean vibe, expressive vocals yielding to yearning (“I wanna taste your kiss / I want to feel like this / I want to take you on a joyride,”) while “My Kinda Mistake,” features lighter, more uptempo production. “I Remember,” which captures a moment with a girl, and “Old Camaro,” a more nostalgic track, both showcase Lee’s skill in a mid-tempo setting, as well as crisp lyrical imagery (“Sunset like a cigarette / Like the devil struck a match and took a drag off the sky.”)

Joyride is produced by Rick Beato (Parmalee’s “Carolina,”) and features co-writes from The Warren Brothers, who wrote “Highway Don’t Care,” as well as Randy Montana and Monty Criswell (George Strait’s “I Saw God Today,” and Eric Church’s “Like Jesus Does”).