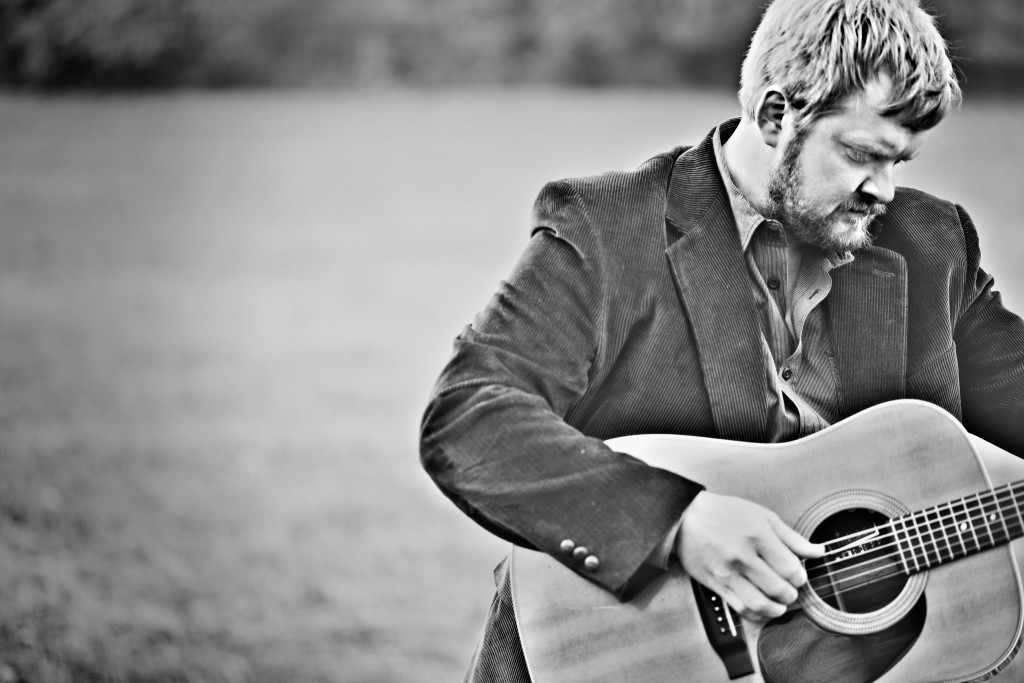 There are many breeds of songwriter in Nashville. Some keep a weather eye to the charts, focused on finding a sound that stretches the limits of what’s popular without taking listeners too much out of their comfort zone. Others prefer to keep Music Row far from their minds when they write, focusing instead on crafting the best song they can and leaving it up to their publishers to find it a recorded home.

For Jeremy Spillman, it’s a delicate mix. He’s best known for his substantial co-writing with Eric Church, penning such hits as “Country Music Jesus,” “Sinners Like Me,” “Before She Does,” and several more. He often co-writes with the artist themselves, from groups like Little Big Town to artists like Charlie Worsham and Wade Bowen.

“I just kind of fell into that a few years ago,” he says of co-writing with artists. “I’d always written with Eric [Church] and I think as a result of that I got to write with a lot of other artists. It’s different, writing with an artist is a whole different process than just sitting down to write a song with another writer. There’s really a goal in mind, there’s a real target to shoot for. I got to where I really enjoyed that and kind of being able to sink into the artist’s persona little bit and figure out what it is they wanted to say and what it is they would say and that kind of thing.”

As much as he’s able to step into the artistry of his cowriters, however, there’s no denying that Spillman’s writing has a distinct fingerprint of its own. He can be tongue in cheek, with the dry wit of Church’s “Before She Does” – “I know Jesus is coming back… before she does” – or Jon Pardi’s “When I’ve Been Drinking” – “that was Jon’s idea… we had a blast writing it, just basically the three of us [Pardi, Spillman, and Bart Butler] remembering times we had drank and you know, said something really stupid. It was a lot of fun to write that song.”

More often, however, Spillman is heart-wrenching, with a simple depth that’s best accompanied by the raw squeal of fingers sliding across fretboards. Church’s “A Man Who Was Gonna Die Young,” on 2014’s Grammy nominated The Outsiders, is one such track, Church’s vocals forceful at times and at others barely a whisper, accompanied by the simple picking of a solo electric guitar. “I always thought I’d be heap of metal in a cloud of smoke, foot stuck to the pedal, sold for parts like a junkyard rusted out Chevy. Fear I had none, what the hell made you wanna love a man who was gonna die young?” Church muses soulfully. It’s the perfect marriage of Church’s recklessness and Spillman’s introspection.

“The truth is Eric’s one of the best writers I’ve ever sat in a room with,” Spillman says. “I know that sounds like what you’re supposed to say, but honestly he is. If you look at his body of work, I think you’ll see there’s enough of a consistent thread through what he does. That’s Eric.”

The same is true of Spillman – put “A Man Who Was Gonna Die Young” next to Charlie Worsham’s “How I Learned To Pray,” Little Big Town’s “Live Forever,” Lee Ann Womack’s “He Oughta Know That By Now,” Frankie Ballard’s  “Don’t You Wanna Fall,” or Wade Bowen’s “Sweet Leona,” and it’s clear that a common soul runs through.

Co-writing is always a delicate balance of the artistry in the room.  That is especially true for Spillman, given that his co-writes are often with the artist, most of which have very distinct personalities, styles, and sounds. “I’d be afraid to think too hard about that,” Spillman says of the balance between his own artistry and those of his cowriters.

“I always try to have the mentality of when I’m sitting with an artist, it’s my job to be a source of information, to figure out what they wanna say and help them say it the best way they can. I do think there’s probably, lyrically or stylistically, elements of me in all that stuff you can hear, but I try to bend to what they wanna do.”

“I do think that with a lot of the artists that I’ve got to write with, it just, it made sense for me to write with them,” he continues. “Kind of, what I do suited what they do. I’m sure there are artists that I could write with that it wouldn’t suit them, you know what I mean? So I think maybe it’s just more of a good marriage between the two.”

It’s a style that draws him to artists like Church or Bowen, who have very defined spirits. “I like those strong personalities,” he says. “There’s something about that that I feed off of, and something about that inspiring to me. I think the music I always listen to, the artists were always incredibly distinctive and there weren’t like a ton of similarities between them and somebody else. I think I always just gravitated toward that, I always wanted to know about that artist, where they came from and what they think.”