Songwriter Spotlight: Rivers Rutherford Discusses Songwriting, Story Behind “When I Get Where I’m Going” 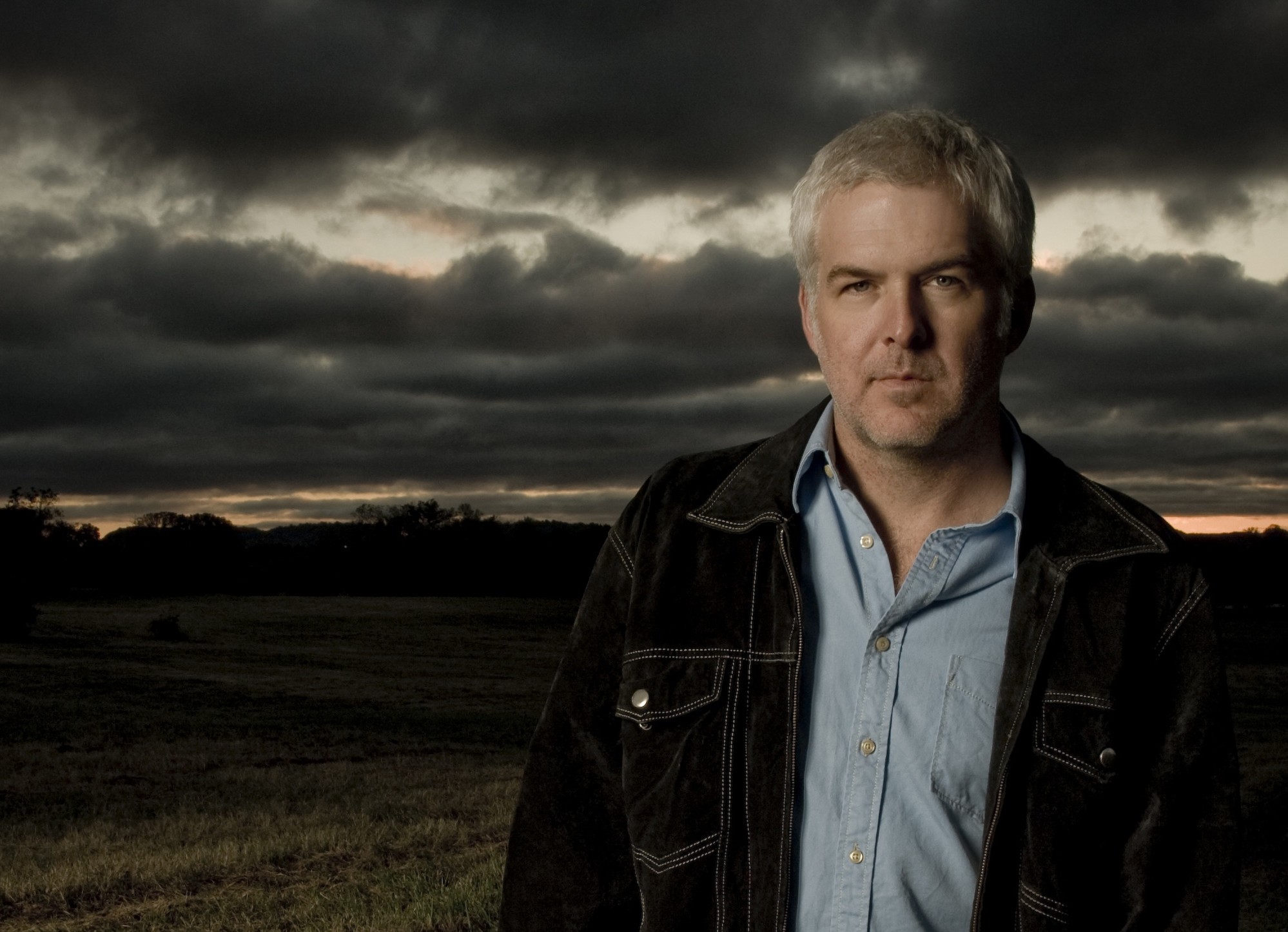 In Rivers Rutherford and George Teren’s platinum-selling song “When I Get Where I’m Going,” there’s a line about running your fingers through the mane of a lion. It’s not hyperbole, fantasy, or creative license. It’s a description of heaven, detailed by a preacher on television and absorbed by a young Rutherford, who was sick and had stayed home from church with his father.

“They say in heaven the lion will lay down with the lamb,” Rutherford recounts in a striking preacher’s tone. “The thought of that image always stuck with me, the idea of being able to walk up to a lion and just scratch him like a kitty cat.” When the Tennessee native, who grew up just blocks from the hallowed Graceland, packed his bags for Nashville, he brought his guitar and his memories, folded neatly in the back of his mind. Decades later, the lion made its way into a song.

“I call that the percolation of the subconscious,” Rutherford says. “You take an idea like the ‘when I get where I’m going,’ and you drop it down into the sea of your subconscious and when you have a hook, something comes up with it, and whatever that hook snags on is where I start looking for something to write about.”

He’s hooked a couple of impressive catches: Tim McGraw’s “Real Good Man,” Brooks & Dunn’s “Ain’t Nothin’ Bout You,” and Kenny Chesney’s “Living In Fast Forward” all bear Rutherford’s creative mark. He’s recently joined the high-talent roster of Music City Hit-Makers, performing his hits accompanied by a symphony orchestra. He’s even had songs cut as they were being written. “I wrote a song called “If You Ever Stop Loving Me” for Montgomery Gentry that they were cutting in the studio and I hadn’t even finished it yet,” Rutherford recalls. “I was producing the record and while they were singing they were la-la-ing their way through certain sections I was scribbling words down.” His song “Smoke Rings in the Dark,” which Gary Allan recorded as his title track in 1999, was written in the morning, played for Allan’s producer Mark Wright in the afternoon, recorded two days later and getting radio play within two weeks.

That’s an anomaly – not just for Rutherford but for songwriters in general. Most writers with an ear to the commercial track have to balance their perceptions of what’s working at radio with what will work by the time their song is recorded and released. “It’s not a big part of what I’m thinking about, but I am a commercial songwriter,” Rutherford says.

“I’ve got 4 children – I’ve got 16 years of college to pay for, two weddings, not to mention getting those two boys I’ve got in private school out of it. So yeah, I’m constantly thinking of what can I do to have a song on the radio. I’ve always been a contrarian in that I listen to the radio and I think to myself, ‘What is it I’d really like to hear on the radio that I’m not getting right now?'” he says of his approach. “And it worked for a while, at this moment it’s not working, but I think it’ll work again.”

In fact, it was a discussion about the challenges of making a living as a songwriter that turned into one of Rutherford’s most recent cuts. “This Ain’t Just A Song,” is a subtle, stunning Teren and Tim James co-write, and appeared late last year on Alabama’s album.

“Tim James had the concept, and came in with it,” Rutherford says. “There’s a lot of talk about how music has been devalued – used to be people bought music, they’d buy a CD and they’d buy ten songs and you were able to make a living that way – now everybody wants their music for free. I don’t blame the consumer; as a consumer I like things that are free. But the idea that this is just a song, what’s it matter? It’s not like you’re stealing a car. And we just kind of started thinking, this ain’t just a song to me. It’s a hymn I heard my grandma sing, and I started thinking back about where did music begin for me. And that’s one of the first things I remember is my grandma singing hymns. And different memories, a lick I learned on dad’s guitar, a drunk I met in some old bar, the town I left at seventeen. Every song I write is my life history in some way, at least the ones that matter.”

And when songs don’t mirror his life story, there’s Rodney.

“[George Teren and I] used to have a little character that we would create and write from,” Rutherford says. “George is a New England Democrat, came down here and wanted to write country but was writing kind of pop country, and we needed some kind of common ground as a point to write from. So we made up this character, gave him a name, wrote him a bio, and we’d be writing and one of us would say something and the other would say, ‘Well, does that sound like something Rodney would say?’ We’d have to say ‘Aw, probably not, Rodney probably wouldn’t say that.’ And we’d go back and reconsider.”

“When I Get Where I’m Going” was a Rodney idea. “As soon as he said it, I thought about heaven,” Rutherford says, “’cause my grandfather had just died. But I knew that couldn’t be what it meant and so I said, ‘Tell me, what does it mean to you?’ And he said, ‘When I get where I’m going you’ll be glad you stuck around.’ So we focused on that for a minute; five or ten minutes in, though, I could not take my brain off heaven. I told him, ‘George, you wanna write a gospel song today and not make any money?’ And to his credit, he kind of sighed and knew where my head was at and allowed me to go there.” Three co-writes later, they had the song.

Rutherford knew the song was special but didn’t expect anyone else to hear it – in fact, it was three years before someone listened. When they did, it wasn’t as a pitch but as a simple condolence. Paisley and Rutherford were in a supper club together; at one such evening, Paisley was mourning the recent loss of a close aunt and Rutherford’s wife gave Paisley’s wife the song as a sympathy card.

Paisley called Rutherford a couple days later to thank him for the song – he’d liked it and connected deeply, but wasn’t going to cut it. Six months later, he called again to change his mind. Paisley’s wife Kimberly called Rutherford from the studio – he’d just recorded the duet with Parton, and it sounded amazing. Rutherford asked if she could put Brad on the phone. Kimberly returned to the line: “He says he’ll call you back when he quits crying.”

While there’s no road map to writing a song that’ll make Brad Paisley cry, Rutherford eloquently offers his thoughts. “See as much as you can see,” he says. “Meet as many people as you can meet that aren’t like you. Find out what it is about their life that is superior to yours, find out what it is about their life that’s inferior to yours. I think we’ve all got shit and we’re all equal in value, but what we do with our lives and the way that we live it can sometimes be different – can sometimes be better, can sometimes be worse.” He pauses. “Listen to great music. Read great books. Write every day, even if you’re just writing in your journal. And seek other like-minded people. If you’re gonna be an artist, hang out with artists. If you’re gonna be a writer, hang out with writers.”