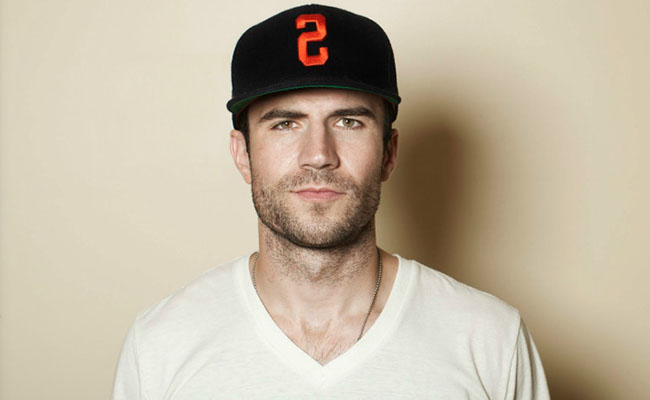 Sam Hunt released his video for “Take Your Time” today, a cinematic drama that takes the song to new heights, making it more than just a song about a girl. In the video, Hunt is the hero – sidelined, playing his songs in a corner of the bar – while the drama between an unknown couple unfolds, ultimately resulting in Hunt fighting to help the woman and her child find their freedom. It’s definitely more intense than the video for “Leave The Night On,” and focuses on Hunt’s serious side, and gives the song a lyrical selflessness that may not have been obvious on first listen.

The song, off Hunt’s debut Montevallo, was written by Hunt, Josh Osborne, and Shane McAnally.

Previous Post: Song of the Day: “How I Learned To Pray” by Charlie Worsham
Next Post: Interview: STELLA // JAMES