Women in Country: It’s not Them, It’s the Format 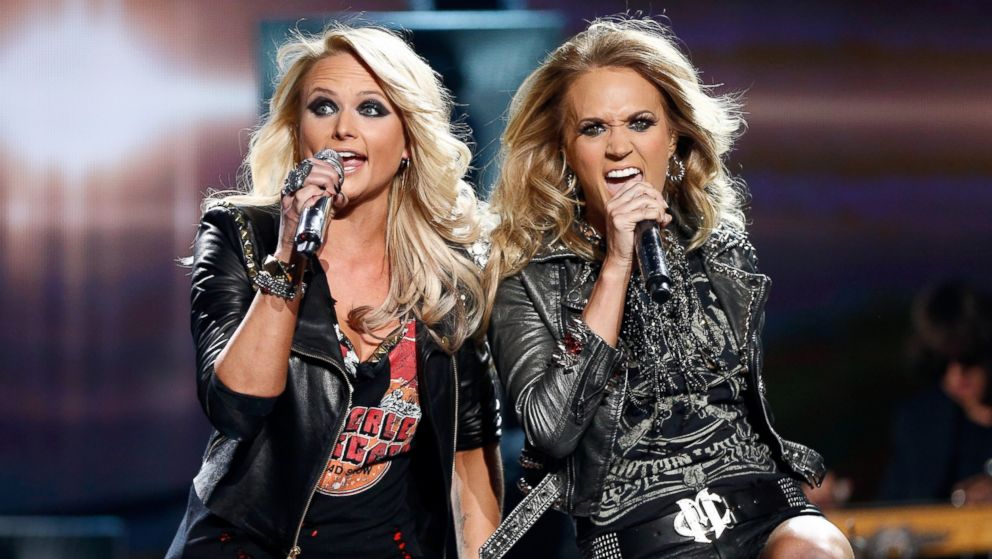 Pickups, tan lines, moonshine, and bonfires: throw a dart at any of those topics and you’ll find a hit country song.

Lately, media has been fascinated by the term “bro-country,” which winks at the above. While women are a major topic on the country charts, it’s a lot of “pretty girl” and “baby” and not a lot of women doing the singing. From Nashville to the New York Times, it’s been no secret that women are playing second fiddle to their testosterone-toned counterparts.

Slate’s Carl Wilson wrote recently that Miranda Lambert’s new album “Platinum” represents a shift in the genre; a reclaiming of the dial by the women. She’s sassy, confident, and approaches many of the concepts central to bro-country while remaining delicately within the confines of country’s Christian view of women.

Wilson says, “[Miranda’s aesthetic] could only interfere with country radio’s pandering to that elusive demographic of dudely dudes with disposable income (and the ladies who love them).”

In essence, she along with Carrie – and Taylor, when she’s not busy being a pop star – are saving country. 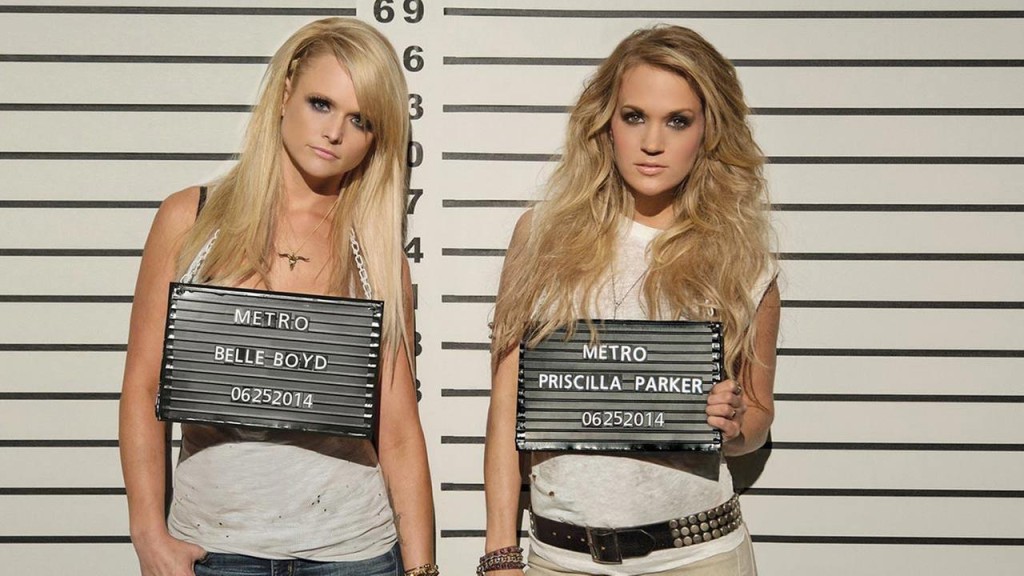 New artists Maddie & Tae are entering the country music scene with their debut “Girl in a Country Song”, which fires shots at “bro country” cliches and even calls out specific country songs (“I ain’t your tan legged Juliet!” Hey there Aldean).

But the problem isn’t a lack of female country stars, even ones who play by the “bro country” rules. Most of the songwriters in Nashville are women, many of whom have solo careers that range from Musgraves to Carrie in style.

The problem is the format.

“When I go to labels, they don’t want to hear anything by women,” a Nashville songwriter told me recently. “They want a man, mid-tempo, singing about trucks.”

They may not see it yet, but major country labels have hit the iceberg and, like their pop and hip-hop counterparts, will soon begin to sink, the band still playing.

Their preference for Luke Bryans and Florida-Georgia Lines indicates that they think their target demographic is a man who aspires to similarly “being the life of the party” (Jake Owen). They “want a cool chick who that’ll cook for me, but’ll dance on the bar in her tan bare feet, and do what I want when I want, she’ll do it with me” (Keith Urban), because… “it’s just how we roll” (FGL). They assume their target is a woman who loves the confidence and arrogance displayed by these handsome, hip-shaking men.

First of all, women comprise a greater percentage of country music listeners. And while you’d be hard-pressed to find a woman who wouldn’t want to curl up with Luke Bryan, feminism is resurging in a big way, and Miranda Lambert’s album – and it’s sales success, debuting with 180,000 its first week – is evidence of that shift. 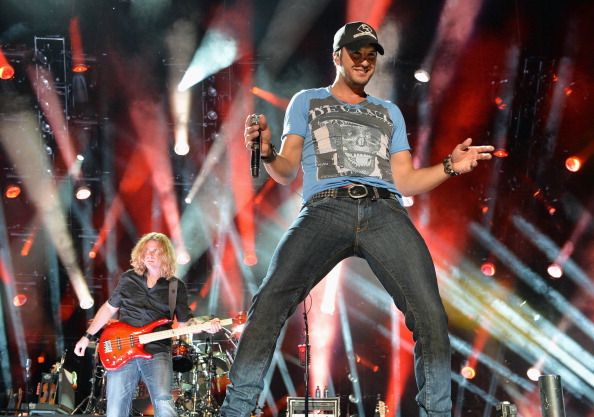 Beyond country music, the recent misogyny-based Isla Vista killings have driven a national #YesAllWomen campaign, and are demanding a national conversation about women and the way they’re treated at home, on the street, and by the media.

Country music isn’t the exception to this feminist wave.

Additionally, country is currently more mainstream than it’s ever been; not only is country music the format with the most national radio stations, but country listeners truly are on a national scale. Blake Shelton’s role as a judge on The Voice has helped bring country to a national spotlight, as have Taylor Swift’s massive crossover appeal and Florida Georgia Line’s chart-topping collaboration with Nelly.

The largest country markets include Los Angeles, Chicago, and Houston, with NYC coming in not far behind, and while certainly that’s influenced by population density, it means that people all over are listening.

Country music fans don’t just drive pickups down dirt roads, they live in cities. They’re addicted to Twitter. They listen to David Nail albums on Spotify as they take the commuter train into work.

These numbers are growing, and with that we turn to the problem: discovery. Most people learn about their new favorite country songs via the radio, a format in which songs with more money or label backing see a greater level of success. Major labels are currently looking not only for that male-dominated, bro-country sound for their existing success stories, they’re creating new ones: see Jerrod Niemann’s Pitbull-remixed “Drink To That All Night.”

But is that what the market wants?

As more and more country fans seek out other sources of discovery – Spotify or Beats Music, for instance, or websites devoted to country music – radio will start to lose its hold on the eager ear of America. And it doesn’t take Mel Gibson to understand what women want: it’s not just over-confident, whiskey-induced swagger men, it’s women that they can relate and aspire to.

And it’s already happening. Kacey Musgraves holds the Grammy for album of the year. 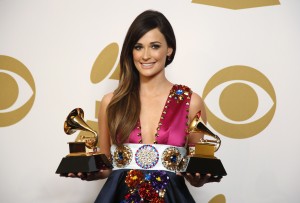