Words from the Pros: Josh Mirenda Discusses the Mental Approach After Your First #1

Though it’s said Nashville is a ten-year town, Josh Mirenda may be the poster child for the opposite experience: sometimes, it just clicks. After graduating from Belmont University, Mirenda—who was on track to attend med school—decided to give songwriting a try for six full months, hoping it might work as a career. Six months to the day from that decision, he received his first publishing offer.

From there, his career skyrocketed: his first cut was Dierks Bentley’s “Somewhere On A Beach,” which not only was a single, but was a two-week #1 and became the tour name for Bentley’s dates that summer. Since then, he’s had hits like “Girl Like You” and “They Don’t Know” with Jason Aldean, and his solo music has over 20 million plays on Spotify.

For the latest in our ‘Words from the Pros’ column, in which industry veterans share advice on a specific piece of navigating the music industry, Mirenda writes in his own words what it’s like having that kind of success out of the gate, and discusses the mental game required in reaching that #1 spot again. 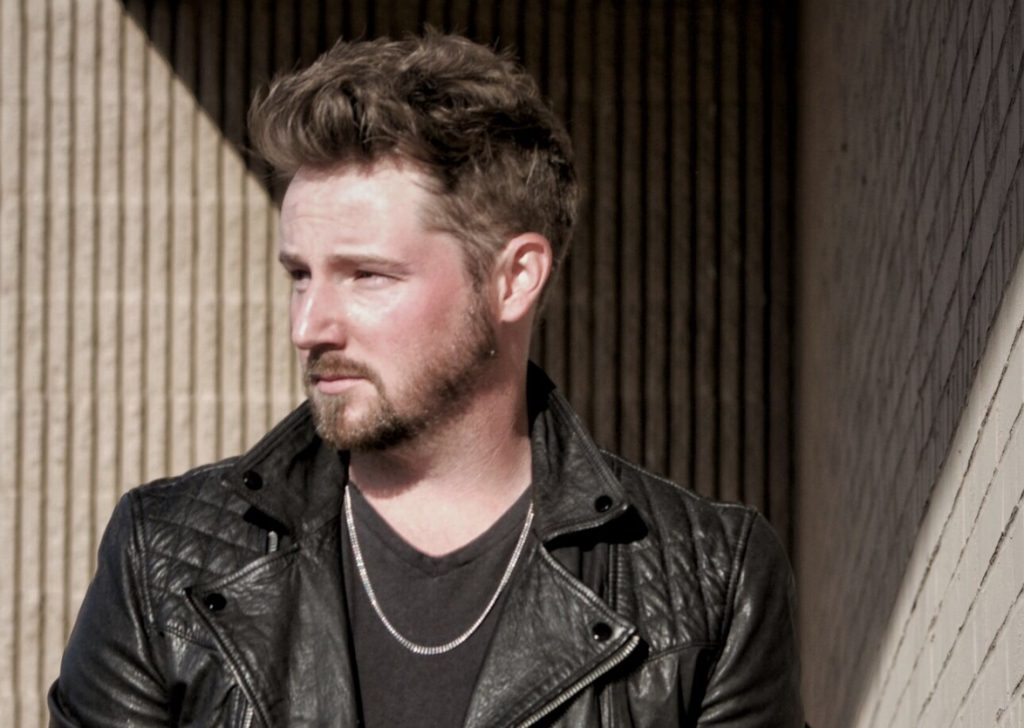 There can be a lot of pressure that comes along with being a writer. The pressure of having your first cut, first single, first #1 and then the pressure of following up with more hits. I definitely experienced a good amount of pressure and anxiety before my first #1. The pressure didn’t come from my publisher or come from my family, instead I put all of the stress on myself. What I have come to realize after a couple hit songs is this… after we (the writers) write the best song we can and it gets cut… we have done our job. We have no control over what happens after that. You can pray, you can fast, you can try to make deals with the big man upstairs but once that song gets turned in and cut you have done your job.

My mental approach after having some success is a little different than it was on day one as a writer. At this point in the game, I still feel pressure and I think everyone does. If you don’t feel anything, this isn’t the career for you, but the pressure is different. To some degree after a #1 song you feel like you have “proved” yourself as a writer in town. It’s easier to get in the room with big names. You now have a direct relationship with artists which means you can get them songs easier. The struggle of getting or keeping a publishing deal goes away… but one is never enough.

Having a #1 song is the best feeling in the world as a writer. Watching your song climb the chart is a rush. Standing on stage at your number one party and being able to recognize the people that helped put you on that stage is one of the biggest moments of your career. The only problem with that is once that moment is gone, once your song loses its bullet and starts the descent down the chart, once your song is replaced by the next #1 a week or two later… you can’t forget the feeling you had. You know you can do it because you have done it before, so you show up every day at 11am and write.

I wish I could give the golden nugget of advice on how to keep those hits coming, but I’m still trying to figure it out. I do know the more you write the better you get. The more you get in the room with people who are better than you, the more you learn. Your ideas become more focused, your melodies sound better, your phrasing becomes more interesting and you come to realize what song has a chance of “making it” and what doesn’t. At the end of the day we all have to remember why we got into songwriting. It wasn’t for money, it wasn’t for fame. We got into songwriting because we are creators. My advice to anyone out there chasing down their first hit or trying to follow up their most recent is this… don’t forget why you started writing in the first place and just show up. Every day, every write, every time… show up.