Like many stars to rise through the Nashville ranks, Chase Rice’s success in the music industry came first not as an artist, but as a songwriter. As anyone who’s attended one of Rice’s shows can quickly tell you, the North-Carolina-raised artist was a co-writer on Florida Georgia Line’s massive breakout hit “Cruise,” which has been certified a cool 11x RIAA Platinum to date. Rice has co-written the majority of songs on each of his LPs. 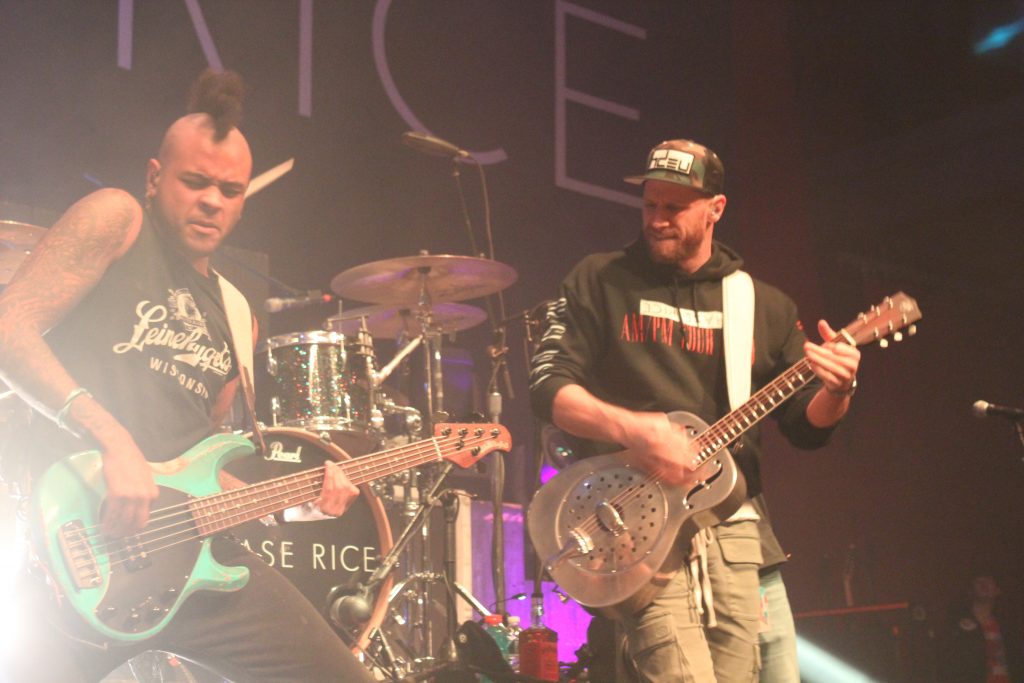 So it’s impressive but not wholly surprising to see Rice champion songwriting in such a big way on his AM/PM Tour, which concluded last weekend in Philadelphia. At Thursday’s date at the Fillmore in Silver Spring, Maryland, he was joined by artist Hunter Phelps (a co-writer on single “Lonely If You Are”) followed by a writers round with Jon Nite and Chris DeStefano. Both writers have cuts on Rice’s most recent album, as well as hits for artists including Carrie Underwood, Luke Bryan, and Cole Swindell. The two switched off performing songs and serving as each other’s accompaniment, sharing tidbits from the songs’ creations along the way. 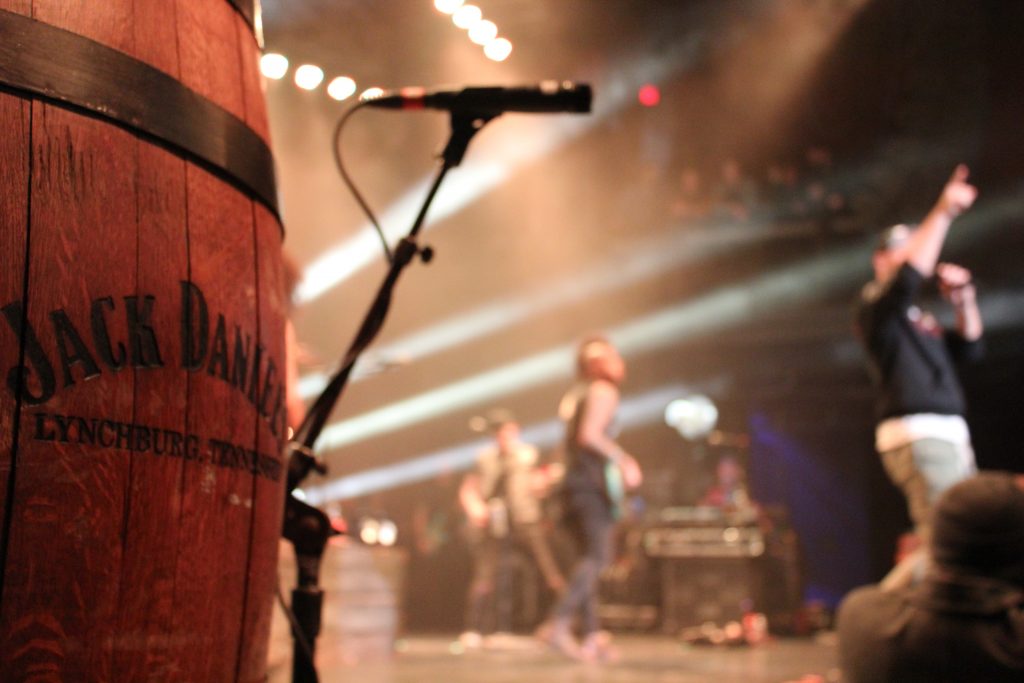 Rice took the energy high for his headlining set, but didn’t lose sight of the importance of the song. Phelps joined him onstage for a song early in the performance. Rice, for his part, spent some time with a guitar in his hand but preferred to let his energy carry him around the stage and frequently out into the crowd, reaching across the space of the barrier to touch hands of fans or sign merch. As always, his set included a fan onstage for an up-close serenade to “Ride.” He wound the energy masterfully though his set, culminating in the never-gets-old jam of “Cruise” and “Eyes On You.”

Fitting to the evening, he finished “Eyes On You” and asked the crowd to sing it again, just for Chris DeStefano, who had joined him onstage, whose praises he sang, saying, “songwriters don’t get enough credit.” 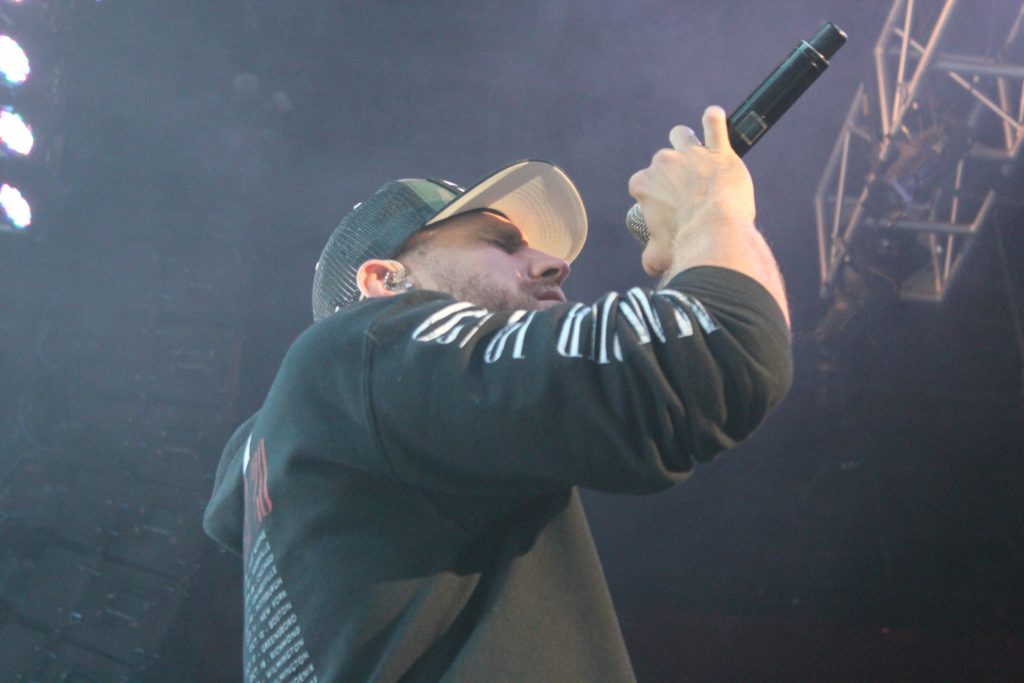