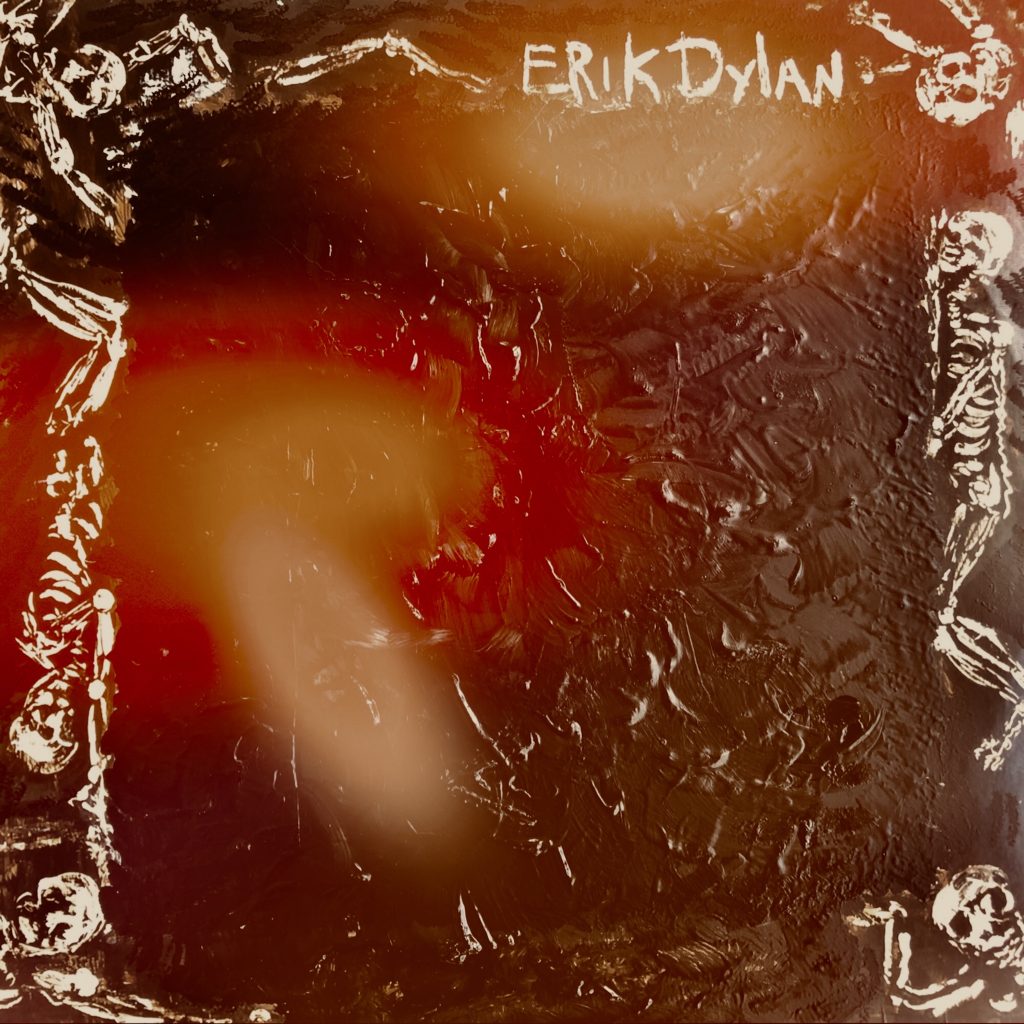 As if his 2016 album Heart Of A Flatland Boy wasn’t great enough, Erik Dylan has just released Bones of a Flatland Boy, an acoustic collection of the same tracks. Dylan’s gritty vocals, paired with simple guitar, puts a new spin on each track and redefines the overall sound of the project.  Bones Of A Flatland Boy re-tells the songs’ stories beautifully.  The album is filled with blue-collar anthems reminiscent of a Springsteen project. Dylan is a unique songwriter who has the innate ability to connect listeners to the reality of life in the heartland as a blue-collar American. His gift of songwriting can’t be denied, and with an acoustic project, his talents are allowed full display.

He recently tweeted “This new record ain’t about the bullshit.  No auto-tune.  No frills.  It’s only about the songs.  If that ain’t enough I’m sorry.  Go find something else.  ‘Cause this flatland boy don’t give two.”  That pretty much sums it up—Dylan is an artist who truly believes in the music, the story, and most importantly, the authenticity of everything he puts out.

If you’ve been sleeping on Erik Dylan, wake up and hop on the train, because it’s rapidly picking up speed.  Dylan has penned songs for the likes of Trisha Yearwood (“Every Girl in This Town”), Kip Moore, Eric Paslay, Justin Moore, Thompson Square, Eli Young Band and Brent Cobb, to name just a few. He recently celebrated his first No. 1, “There Was This Girl,” which he cowrote with Riley Green.

If you want an album that’ll captivate you from the first track and remain stuck on repeat, this is it. With over 8,000 spins on Spotify within the first 24 hours, it seems many fans agree.   Grab a glass of your favorite whiskey, sit back and relax because you’re in for a treat.