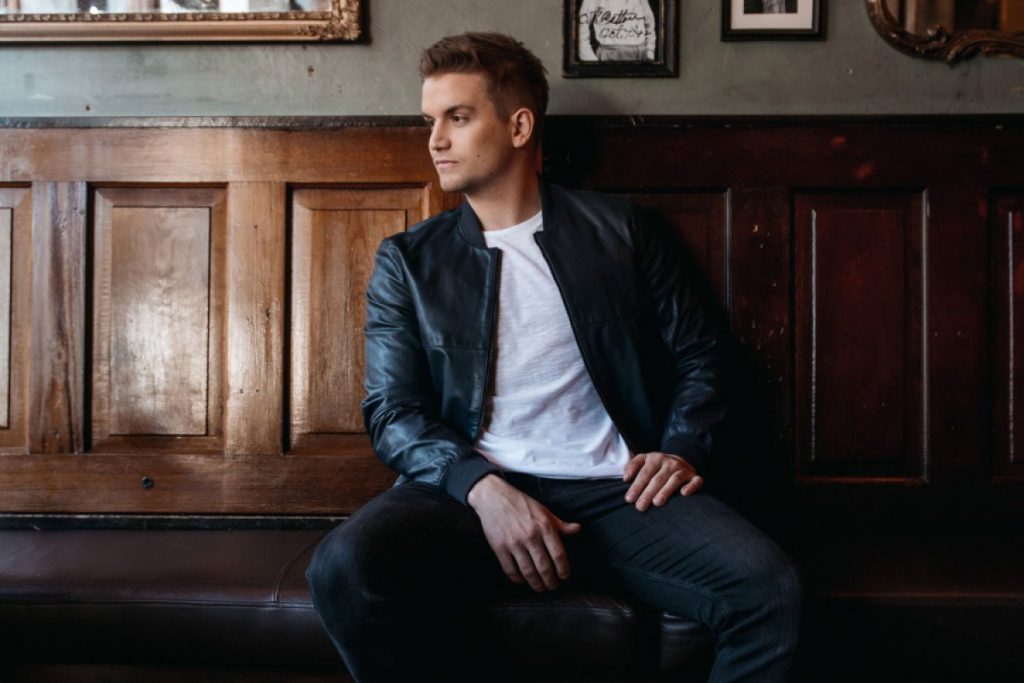 When you ask Levi Hummon how he feels about being a headliner for the first time, he’ll laugh and say, “Scared!”—but everything in this singer-songwriter’s career has prepared him for this big move, and his 16-date Drop of Us headlining tour is only the beginning. Not only is Levi Hummon one of the biggest rising artists on the charts, he’s a quality human being and completely focused on creating a memorable experience for his fans at every show. The new tour is built on new music, which promises to be his most mature, authentic sound yet.

Levi grew up spending a lot of time on Venice Beach, riding a skateboard, and taking in musical influences such as the Ramones, the Clash, EDM and rockabilly. Skateboarding was really his first love, and if he wasn’t “too old,” he would still be riding all the time, he says. Skateboarding culture’s musical influence led to a unique blend in his songs today. “A lot of the same themes apply to the country world and the skateboarding world: listening to music, hanging out with your buddies.” When pen came to paper, every song came out country.

His father Marcus Hummon (fellow singer-songwriter and Grammy award winner) encouraged him to always have a creative outlet in addition to skateboarding. Painting, arts and crafts, and academics were always encouraged in their household, as well as a healthy dose of music. Levi also got an education in self-discipline by watching his father’s daily rituals: “I learned from him that music is a job and you gotta work for it. Every morning he would go from the guitar, to the banjo, to the piano.” This intentionality influenced Levi’s intense work ethic, and is a key reason behind his success as an artist.

Fans know Levi from hits such as “Songs We Sang,” “Stupid,” and “Change My Life,” and he’s pleased with the direction his music is headed. A true road warrior, Levi likes testing out his songs at live shows to see how the crowd reacts to new material. “It’s the safest test market because the reaction is obvious,” he points out. His newest singles, “Drop of Us” and “State I’m In” perfectly represent his fresh sound, but the latter hits him in a very direct way. “‘State I’m In’ is just a special song,” he says. “It’s an anthem for anyone who’s far from anyone they love.”

When it comes down to it, the most important thing to Levi Hummon is being fully engaged with his fans. “The music is growing, and I want to grow with it,” he explains. “I’m carving out my own lane, and I want to take that risk for my fans.” His goal for every show is for the fans to feel like they’re on a fully-immersive journey together. He remembers feeling that way at shows, and picked up tips while opening for artists such as Keith Urban, Lady Antebellum and Tim McGraw. “I want fans to find a home in my music,” he says.

See a list of upcoming tour dates below. Tickets can be purchased here.