Want to Own A Piece of One of Your Favorite Songs? You’re In Luck 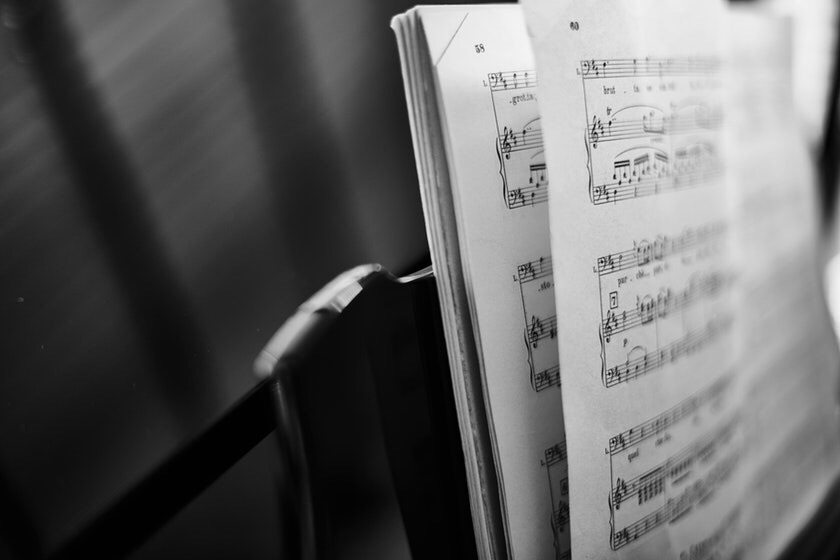 There are lots of ways to get close to your favorite artist, from meet and greets and show tickets to private events or hand-written lyrics. But now, not only can you play your favorite songs on loop, you can own a piece of them, through the company Royalty Exchange and its public auction process. Royalty holders can auction off portions of their royalty share, and fans get a unique opportunity: to literally own a piece of the song.

Founded in 2011, the company allows an open marketplace for the auction of royalties, enabling songwriters/artists a fast and transparent way to make money and investors to invest in royalties (which, before the creation of Royalty Exchange, was the largest asset class with no open marketplace.)

Currently, Wiz Khalifa’s 8x Platinum “See You Again,” which was commissioned for Furious 7 as a tribute to Paul Walker, has available royalties up for auction from one of the song’s background vocalists. Royalty payments from the song include domestic and international royalties from the streaming and performance revenue streams of the song.

Country fans, fear not: Brian Maher, who has penned several number one hits by Justin Moore as well as tracks by Taylor Swift, Lonestar, and Emerson Drive, has had four auctions on the site, as well as songs by Penny Jay, who wrote for Dolly Parton and other country classics. Love and Theft’s “Angel Eyes” has had some of its royalties auctioned, and royalties of Jake Owen’s hit “What We Ain’t Got” closed for $50,500.