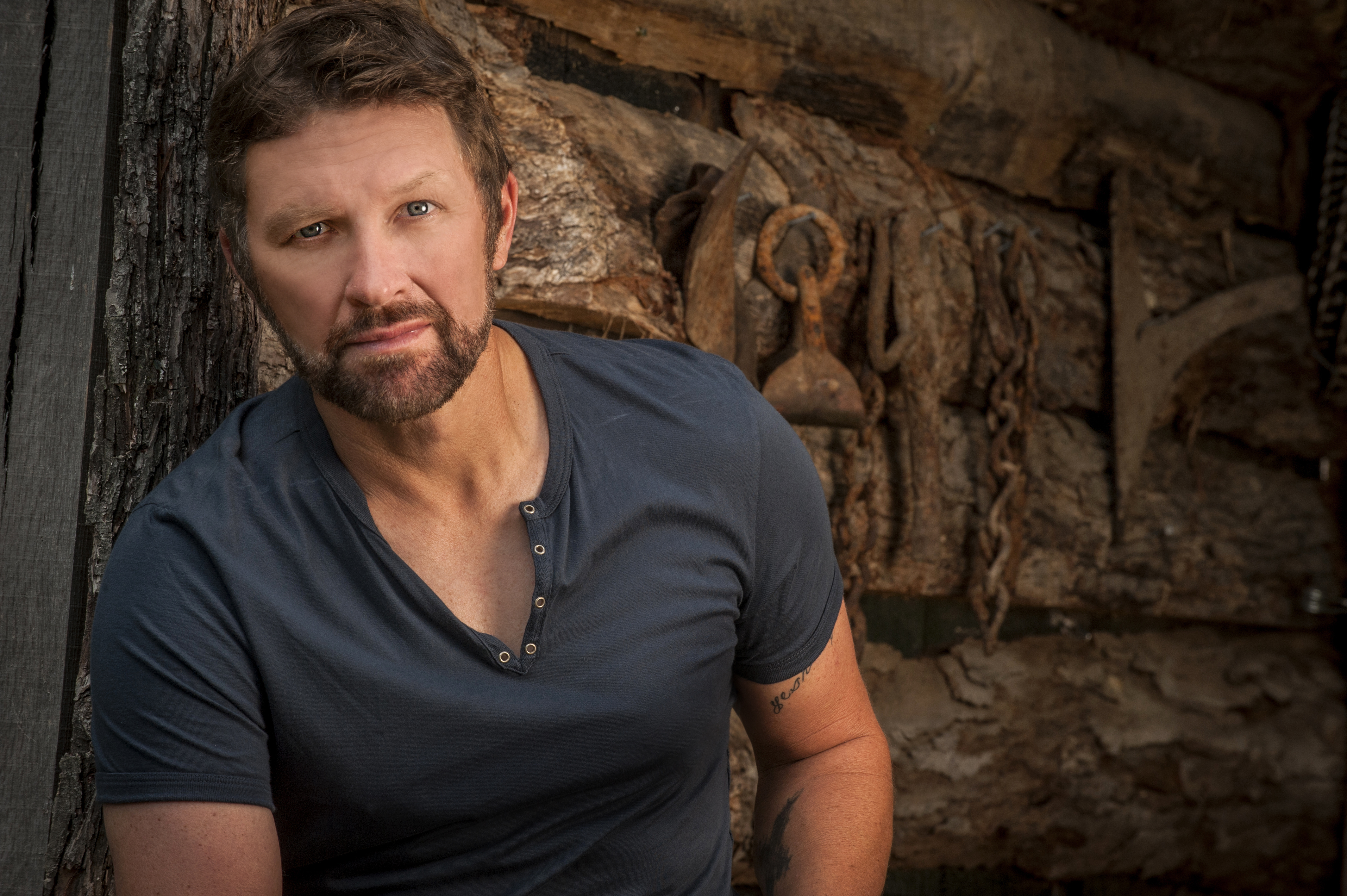 We wouldn’t exactly call ourselves Craig Morgan fans. Sure he’s had his fair share of strong singles, but his discography is often uneven. For every “This Ain’t Nothin’,” there’s a “Corn Star” and for every “Tough,” there’s a “Still a Little Chicken Left on That Bone.”  But his latest single, “We’ll Come Back Around,” is good. Very, very good. In fact, it may be his finest yet.

“We’ll Come Back Around,” the second single off his 2013 album The Journey (Livin’ Hits), talks about persevering through tough moments because it always gets better. It’s a truly outstanding lyric, which is no surprise considering it was co-written by critical darling Brandy Clark (along with Jessie Dillon and Trevor Rosen). The production and melody are lively, which is appropriate considering the positive nature of the song.

While the track was written by one of country’s top songwriters, Morgan’s vocal delivery really seals the deal. He sings it with a good amount of conviction and passion to make it believable. . The lyrics flow well and are never over-sung, which is even more impressive considering this is Craig Morgan singing it. That may be my biggest issue with Craig. The shouted chorus of top 20 hit “Wake Up Lovin’ You” kept it from being truly great, “Bonfire” was basically shouted, and he even performed “This ‘Ole Boy” and “International Harvester” more aggressively than he probably needed to.

“We’ll Come Back Around” is a marvelous effort from a rather inconsistent artist. It’s easily one of the best radio singles of 2014, and may just be the best of Craig Morgan’s long career.

Previous Post: No Room On Radio, Country Females Take To Reality Shows
Next Post: Need Help at the Bar this Weekend? Jon Pardi’s Pickup Line Generator Has Got You Covered